So you’re a big Sony fan but don’t know whether the Xperia E1 or Xperia M is a better choice for a smartphone hunter on a budget. This review of their comparative specifications and features is going to help you make a choice between them. And we’ll also tell you about some similar options from other major brands within the same price range.

First off, the Sony Xperia E1 and Xperia M can be picked up in single SIM or dual SIM versions. The dual SIM variants of these two phones are pegged at approximately Rs 8,200 and Rs 12,000, respectively. If the cost was the only deciding factor you needed, then you have your answer already. 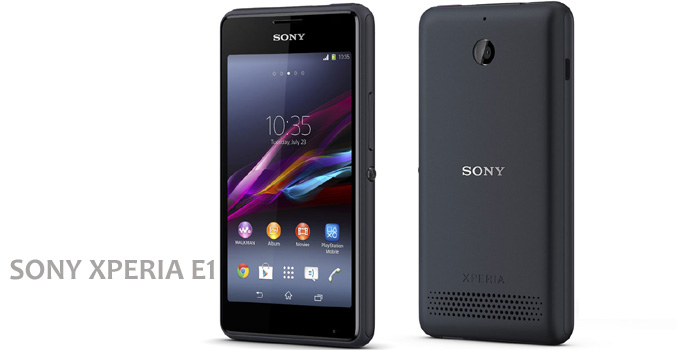 Sony Xperia E1 and Xperia M differences at a glance:

The two Sony phones differ on several key points in the specifications sheet starting with the processor. The more expensive of the two has a dual core 1GHz Snapdragon S4 Pro, while its rival works with a marginally more powerful 1.2GHz dual core Snapdragon 200 chipset. But the Xperia E1 falls short on RAM with just 512MB to boast about, as opposed to the other handset’s 1GB of RAM.

The Xperia M is fitted with a 5MP rear camera which is obviously a high point as pitted against its competitor’s 3MP snapper. The smartphones use 1750mAh batteries each of which offer more than 9 hours of talk time so that we have nothing much to say about that. The Xperia E does have a nice feature for music fans though – a dedicated Walkman key which lets you access and play tracks even if the device is in sleep mode. 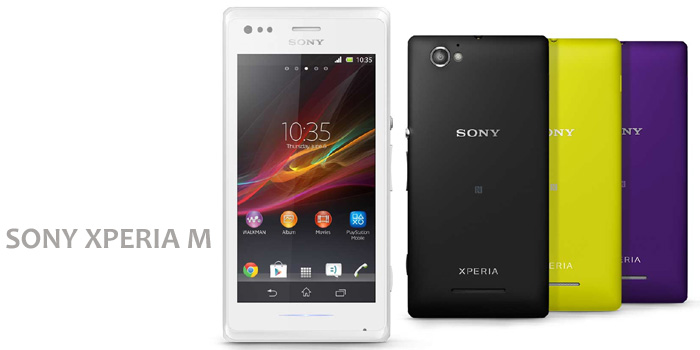 Both Xperias embed microSD card slots supporting up to 32GB of memory expansion so that the 4GB of internal storage doesn’t leave hoarders disappointed. They have been given 4-inch touchscreens with too little difference in resolution to have you caring about that. The handsets are being offered Android Jelly Bean 4.3 updates and Sony appears reluctant to announce any further software upgrades for the present.

Your options to the Sony Xperia E1 and Xperia M from other companies include the Samsung Galaxy Y, Nokia X, Samsung Galaxy Music, Moto G and Micromax Canvas 2 A110, to name a few. Well, what is your pick?