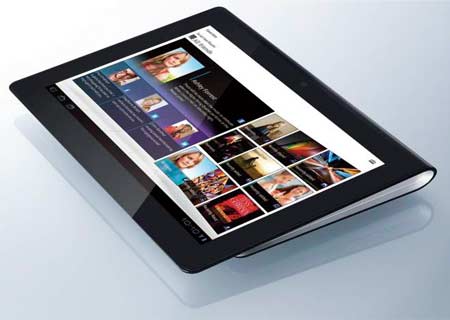 The Sony Tablet S and Tablet P made a dash into India just today. Both the devices feature a unique wedge-shaped, wallet design and are touted to be the first PlayStation certified tablets.

For customizing the newly unveiled slates according to Indian tastes and making them more favorable to consumers in the nation, Sony has preloaded them with special applications. These apps offer Indian multimedia content such as local TV shows, movies and songs to users and consist of Big Flix, Star Player, Meragana.com, BollywoodHungama.com and Videochaska.

Masaru Tamagawa, Managing Director, Sony India, stated, “Sony Tablet exemplifies our strategy of combining hardware, software and network services. It offers customers a device which meets their demand for seamless, on-the-go access to the internet, digital entertainment content and social networking services. IT Market in India is growing at a very fast pace and we expect the tablet to gain rapid momentum in the near future. At the moment, we want to build a strong business foundation for Tablet.” 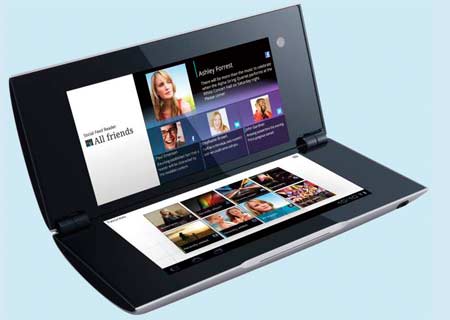 The S and P slates come incorporated with various functionalities, one of which is the ‘throw’ feature by which users can wirelessly sync them with a PC, home theater or TV. Another one is the ‘Universal Remote’ feature that is basically an in-built infrared sensor that enables the Sony Tablet S to serve as a remote control for many devices including TVs, stereos and DVD players.