The Sony MDR-XB650BT has made its way to India, part of the brand’s Extra Bass series equipped with Bass Booster technology. The headphones are officially priced at Rs 7990, but are available at Rs 7485 via Amazon.

The headline-grabbing feature of the Sony MDR-XB650BT is its Bluetooth and NFC connectivity. The company itself is touting the device’s enhanced bass capabilities. It’s gone out of its way to make sure the headphone’s design serves to boost bass in audio. Its technology apparently ensures that the unit offers an acoustically-tight seal for better sound isolation and tight bass response. 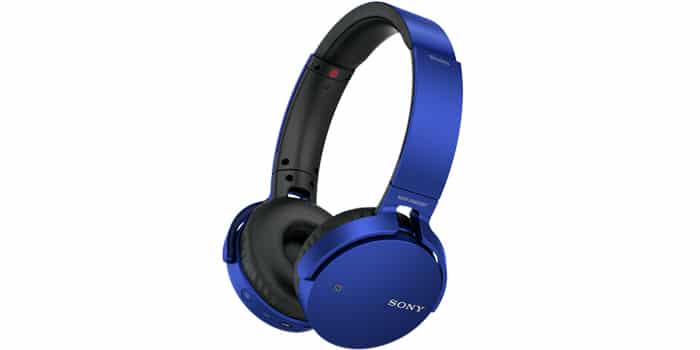 For instance, the MDR-XB650BT has been fitted with a bass booster structure and a 30mm neodymium driver. There’s even a dedicated ‘Extra Bass’ diaphragm. The manufacturer claims that the gadget’s adjustable headband is optimized for deep bass songs, ensuring it fits snugly in order to minimize any vibration caused due to deep and punchy bass notes.

Furthermore, the Sony device’s soft ear cushions supposedly form a mostly airtight seal which guarantees direct bass transmission. Users can additionally turn these ear cups flat, further adding to its portability. Speaking of, the headphone’s battery unit can apparently power through 30 hours of a music playback on a single charge.

The right cup of the MDR-XB650BT carries various buttons for convenient wire-free control of music. It’s compatible with AAC and aptX Bluetooth codecs, which the company says will translate to premium audio quality even when connected to Bluetooth. The device is now available via all Sony Centers and major retailers in the country.

Like we mentioned above, you can buy the Sony MDR-XB650BT at Rs 7485 via Amazon India. 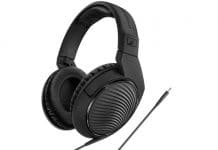 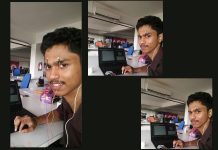 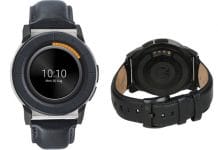