The Sony MDR-EX31BN earphones with Bluetooth support have been rolled into the Indian market for a price of Rs 5490. They’re available in two color choices of black and red, and come with a rechargeable battery which can be juiced up via the supplied micro-USB cable.

The Sony MDR-EX31BN is said to be capable of rendering up to 10.5 hours of playback once fully charged. It also features an integrated microphone that lets you attend to voice calls. The earphones come with digital noise cancellation technology and a
Bluetooth receiver/connector. 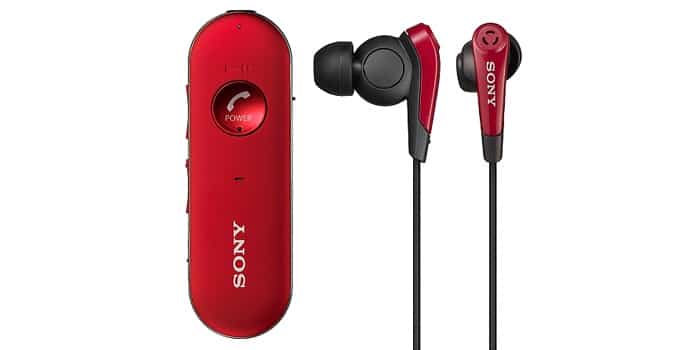 Sony even decided to stuff the peripheral with NFC support, thus allowing users to sync to a wireless Bluetooth receiver capable of enabling one-touch connectivity with the help of NFC. The audio is powered by a 13.5mm sound driver unit which claims to offer the best of noise cancellation along with clear output.

Less than six months ago, Sony had also released a pair of MDR-XB950BT headphones in India which cost almost twice as much as the MDR-EX31BN at Rs 12990. But we’re talking about an on-ear accessory here. It offers Bluetooth and NFC support, apart from being conveniently rechargeable so that you don’t have to keep swapping batteries.

4 hours at the wall outlet is apparently enough to deliver roughly 20 hours of usage time. The Sony device incorporates 40mm drivers with a lot of emphasis on electronic bass boost. It is reported to have a frequency response of up to 28000Hz and sports a swivel folding style to ensure that it’s as portable as a pair of headphones can be.

The Sony MDR-EX31BN is rolling into the company’s official outlets as well as other electronic stores across India. You will be able to find it online too through major resellers. As we mentioned above, it can be grabbed for Rs 5490. 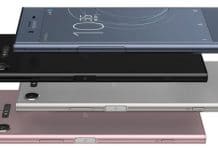 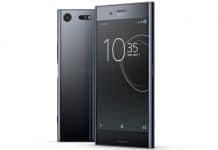 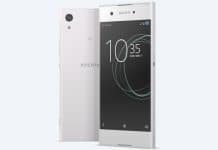