Considering that electronics such as new TVs are hot sellers around Diwali time, Sony India has come out with six Bravia offerings delivering 4K resolution. 4K (UHD) or 3840 x 2160p is as awesome as it gets when you talk about fetching a superbly high definition TV set from the market currently.

It was just about a week ago that we were reporting about five spanking new 4K UHD LED TVs Videocon had unveiled in the country. They started from 40 inches and went up to 85 inches, with prices tagged at Rs 91000 and above. The Sony Bravia TV range has a readily available KD-49X8500B model measuring 49 inches and costing Rs 174900. 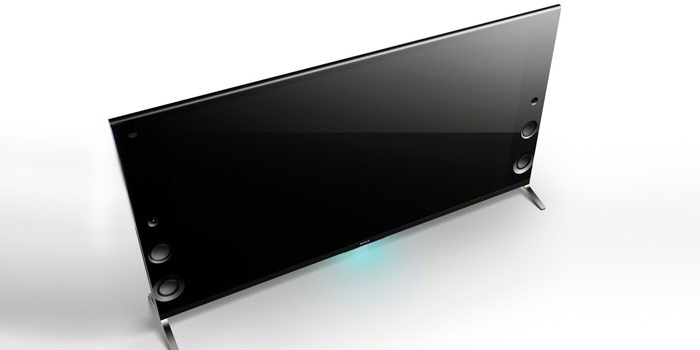 Since we’re speaking of connected Sony Bravia TVs here, users will be able to avail of Social Viewing for talking to friends, colleagues or family members through Skype via the embedded camera. The feature will also allow buyers to manage their social networking accounts right from the big screen. 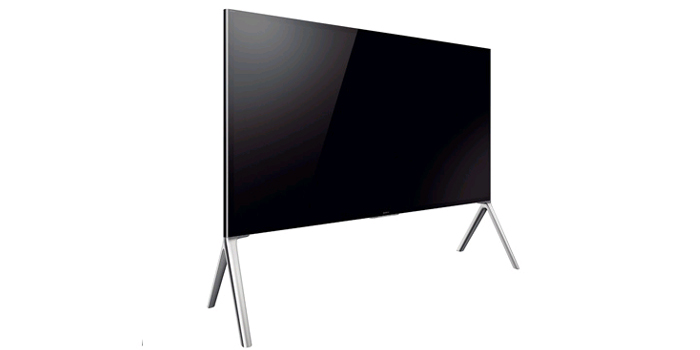