Sony India has decided to launch its MDR-XB450 and MDR-XB250 headphones as well as a pair of MDR-AS200 earphones at reasonable rates starting from just Rs 790. The first two are meant for users who love music heavy on bass, while the last one is aimed at those who like to take their tracks with them when they exercise or are engaged in other physical activities.

The Sony MDR-XB450 and MDR-XB250 headphones are priced at Rs 1490 and Rs 2190, in that order, and will be launched within this month on an unspecified date. The former device’s predecessor named the MDR-XB400, is being offered in three color options of green, blue and purple. Its newer redesigned version is set to reach the audio peripherals segment in India in five different shades of red, black, white, yellow and blue. 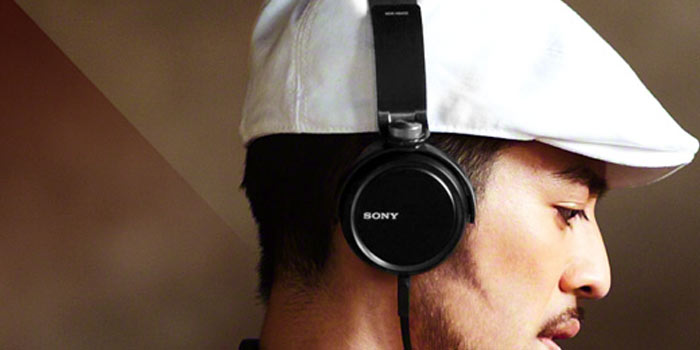 The Sony MDR-XB450 headphones embed 30mm drivers and deliver a frequency response range of 5Hz – 22000Hz. The accessory is covered in a neat metal finish and drags along a flattish cord with a serrated exterior, the last mentioned of which reduces the chances of it getting all tangled up. You will be able to store it away satisfactorily owing to its swivel-style folding mechanism.

The Sony MDR-XB250 would have been very like the Sony MDR-XB45 with its 30mm drivers, serrated cord and swivel folding design. But it stays away from adopting metal for its outer shell. Coming to the earphones announced by the Japanese company, remember when we said that the MDR-AS200 is for active folks? Well, the earphones features a water-resistant construct apart from 13.5mm drivers and adjustable ear loops.

Just like the other two which were unveiled along with it, the earphones will stop you pulling your hair out over tangled cords by attached itself to a flat, serrated one. The pair costs Rs 790 and is expected to be made available later in September. As we’ve already mentioned above, the Sony MDR-XB250 and MDR-XB450 will be up for grabs by August.