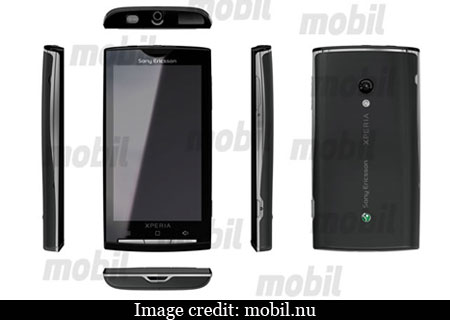 After revealing the HTC Magic Android powered handset, Sony Ericsson is supposedly ready to launch a new smartphone which will operate on the Android platform. According to Slashphone, Mobile.nu has reported that its latest device is called the Rachael and will flaunt the Xperia branding.

Allegedly, it will brag of similar features as the earlier released HTC Magic and will include its custom UI over the Android OS. The company is working towards putting additional company resources into this particular platform development.

It is believed that the Rachael will feature 1 GHz Qualcomm (NSDQ: QCOM) Snapdragon QSD8250 processor. Boasting of a 8.1 megapixel camera, the handset may feature a 3.5 mm headphone jack and will operate on the Android 2.0 platform. Apparently, it will comprise of three hardware keys under the display touchscreen and doesn’t have a hardware QWERTY keyboard.

There is no pronouncement by the company, so nothing can be affirmed about the features and specifications as of now.