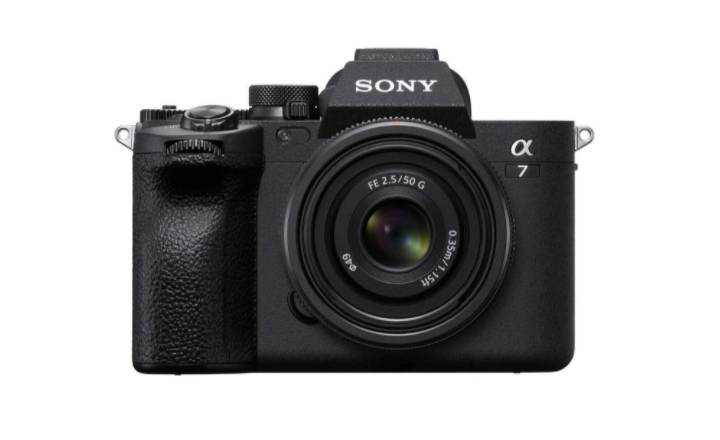 The Sony Alpha 7 IV is a new entry-level full-frame camera on the block and comes with a 33MP back-illuminated Exmor R CMOS image sensor. It marks a significant improvement over its predecessor, especially in the video department. This camera will have its price set at $2500 (body-only) and will be made available this December.

The new sensor inside the Sony Alpha 7 IV has an ISO range of 50-204,800 and a dynamic range of 15 stops. The BIONX XR image processor of this camera allows it to dish out 10fps of continuous shooting with AF/AE tracking. Its AF system uses 759 phase-detection points with real-time tracking of objects.

On the video side of things, it’s quite refreshing to learn that the Sony Alpha A7 IV can record 4K videos using the full width of its sensor. However, if these 4K videos are shot at 60fps, it has to let go of this feature since they are captured in the Super 35mm mode. RAW videos will be accessible with full 10-bit depth, 4:2:2 color sampling, and XAVC S-I intra-frame recording.

Yang Cheng, Vice President, Imaging Solutions, Sony Electronics has said, “The Alpha 7 IV brings together the best of Sony imaging technologies in both photo and video to deliver a high-end experience to a wider range of customers. This gives today’s creators a new level of freedom to capture, create and share in ways that they’ve never been able to before, no matter the situation in which they find themselves.”

This camera grabs a 3.68-million dot EVF with 1.6x the resolution. If used with Sony’s E-mount lenses, users will be able to access an AF Assist mode for smooth focus transitions while using autofocus. A new Breathing Compensation trait has also been added, which crops the image slightly on Sony lenses that have a focus breathing issue.