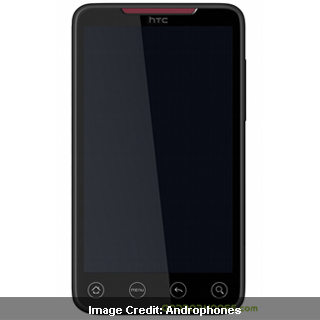 Android run handsets have been attracting a lot of attention among mobile enthusiasts. Everyone who claims to be such is probably overjoyed by images of two new Android handsets dubbed the HTC Supersonic and Bravo that have been doing dizzying rounds on the internet of late.

The two phones seem to be as yet announced, according to reports by Softpedia. The Bravo is speculated to be another version of Google’s Nexus One device. It may house a Snapdragon processor, feature an optical joystick and run the very same version of Android as the Nexus One.

The HTC Supersonic phone has been surrounded by many conjectures pertaining to the features and capabilities it will offer. It is expected to be released with similar hardware specifications as HTC’s HD2 phone. The device’s WiMax connectivity options appear to be a rumor that hasn’t received any confirmation as of now.

The HTC Bravo was anticipated to see a European launch, but no word has emerged on this bit of speculation either. Pricing details will probably stay as well concealed as the availability details until HTC decides to come around with official details.