Snapdeal has unveiled an Alpha Feather smartphone and a Click Pro sports camera, products that have been introduced in India as part of its Launchpad innovators program. If you don’t know what we’re talking about, let’s bring you up to speed before revealing more about these two devices.

The online retailer had taken the wraps off a Launchpad initiative for individuals or companies interested in bringing a commercially viable idea to life. Snapdeal goes through submitted projects, picks out the best of them and then helps the brains behind them to manufacture these products and sell them online. 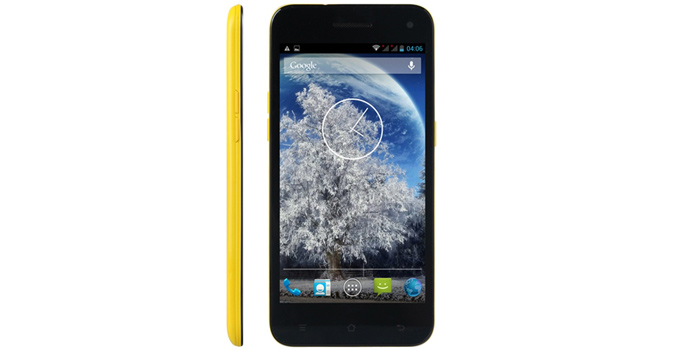 The Click Pro and Alpha Feather are the fruits of this program and there are more to arrive in the future. The latter claims to be the world’s lightest 5-inch phone at 125 grams and hence the allusion to weightlessness in its moniker. It is being sold in color options of yellow, white, black or pink and runs Android KitKat v4.4.

Its Snapdeal page reveals some impressive specifications, though products by little known brands always manage to sound like dodgy prospects to most people. The smartphone has a 5-inch 1920 x 1080p full HD display and a quad core processor of unnamed origin clocking a speed of 1.3GHz.

The Alpha Feather handset has 2GB of RAM helping it along, internal memory amounting to 4GB and the space can be expanded by slipping a microSD card of up to 32GB into the embedded slot. This 3G-enabled device sports a 13MP camera on its back and a 8MP one above its screen, and you can read the other key specs in the following list.

Alpha Feather specifications at a glance: 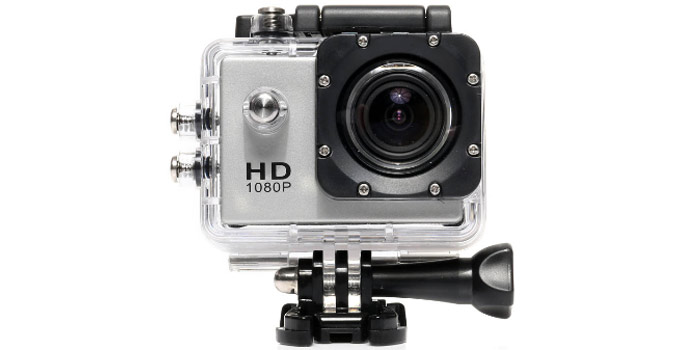 As for the Click Pro camera, it appears to come in two editions named Oculus Plus Sports HD DV and Oculus Wifi Sports Cam. The former features a 12MP CMOS sensor, a 1.5-inch display, 4x digital zoom and up to 30m underwater resistance. The latter has a 5MP CMOS sensor, a monochrome LCD and Wi-Fi, and can go for a 20m deep dive under water.

The Alpha Feather is priced at Rs 12999 on Snapdeal, while the Click Pro Oculus Wifi and Oculus Plus are nailed at Rs 9499 and Rs 10999, respectively. The cameras are bundled with more than 14 accessories in the box.