The developers of Snapchat have revealed that they are currently working on an update for the application that will be complete with security features to avoid any kind of data breach. A post on the official blog says that it will even protect the app from similar attempts of abusing the service in the future.

Nothing has been revealed about the exact time when the update will be released, but it is definitely on the cards. This will essentially give them an option to opt out of Find Friends which is a main reason why the phone numbers of app’s users were compromised. This can be done after they have verified their numbers. A few other restrictions including rate limiting will be introduced to avoid anything like this happening again. 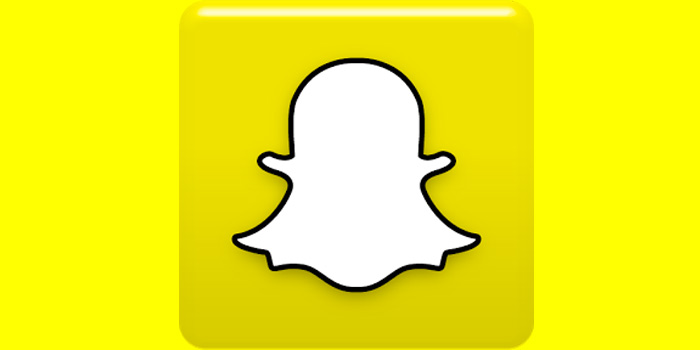 Find Friends was meant to help people look for their friends via their phone numbers. This optional service lets you see the username of the person whose number you have in the contact list. Snapchat developers also reveal that after a security group reported about the threat, they implemented rate limiting and more. But then the same group decided to make its API public, resulting in the hack and data breach.

As you may know, some people hacked into Snapchat’s database, thereby leaking usernames and phone numbers of close to 4.6 million subscribers on a site called SnapchatDB.info. You can take a look at this report to find out if your personal data was compromised too or not.

Snapchat has also tried to reach out to security experts and has asked them to email the developers at [email protected] if they find a flaw.