Many smartphone users are either lazy to download apps or just not interested in doing so, hints a fresh new comScore report on US consumer engagement with applications. It’s no wonder that Google has a powerful presence in the mobile device market seeing as its suite of apps comes preloaded on Android.

As disclosed by comScore’s survey of US smartphone users, 65.5% of them do not download any application during a given month. 8.4% and 2.4% of respondents apparently download 1 and more than 8 apps in a month, respectively. In terms of digital media engagement, the majority of time is spent on mobile applications. 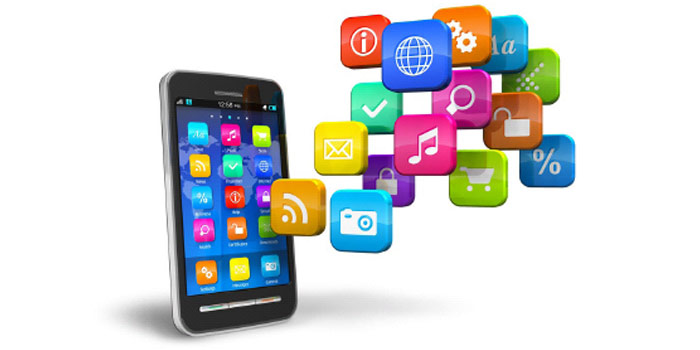 Out of the whole share of digital media time, the total amount of mobile activity which keeps users busy reads at 60% and desktops get only the remaining 40%. The most accessed app on a person’s smartphone takes up 42% of time wasted on all applications downloaded by them. What’s more, people pass 3 out of 4 minutes immersed in their top 4 apps.

Social networking, gaming and listening to the radio on mobile platforms consume approximately 50% of the time used, implying that a lot of folks treat their handsets as tools for entertainment and communication. Android users spend a lion’s share of their time in Search and Email owing to the imposing native presence of Google Search and Gmail here.

Those with iPhone handsets are more into media such as news, photos, radio, weather and social networking. So the fact that iOS users have their heads buried in applications for 9 hours more than folks on Android on a monthly basis, makes sense. comScore says that iPhone and iPad owners fit into younger age brackets than those with Android handsets and tablets, correspondingly.

With 83.8 million US smartphone users, Android is the top mobile OS. On the other hand, Apple iOS has 16.4 million less customers in comparison.