Your smartphone’s gyroscopes are much more dangerous than you think they are, according to researchers who’ve been able to prove that these sensors can be employed to eavesdrop on your conversations with the right software in place. You know how paranoid people get about apps which may possibly be able to snoop on their surroundings by accessing their device’s microphone?

Gyroscopes are primarily designed for letting your smartphone move between different orientation modes, for the in-built camera’s image stabilization function, for the digital compass, for gaming and much more. Even the least tech-savvy consumer may be wary about permitting applications to utilize their handset’s microphone, but only if they knew how the other sensors in their devices have the capability of rendering all their vigilance pointless. 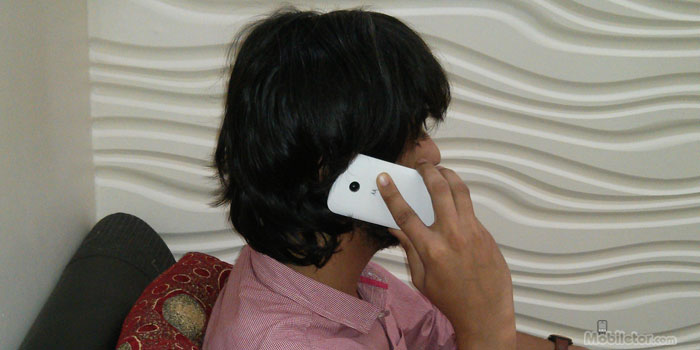 Researchers from Stanford University and Israel’s Rafael will be at the Usenix security conference this week to present a technology which will allow trouble makers to snoop in on conversations by exploiting the MEMS gyros on smartphones. The system has been named Gyrophone and it can detect certain sound waves only to transform the aforementioned sensors into rudimentary microphones. The setup has the ability to pick up handset as well as air vibrations.

Due to the need for gyroscopes in so many of your handsets’ different functions, it’s difficult to control how they are used. Say, you download a racing game on your device, the application may require access to the hardware in question in order to work. It’s not easy to deny an app or website permission to do so. The concerned sensors found on today’s handsets are thought to be sensitive enough to measure acoustic signals in their vicinity. 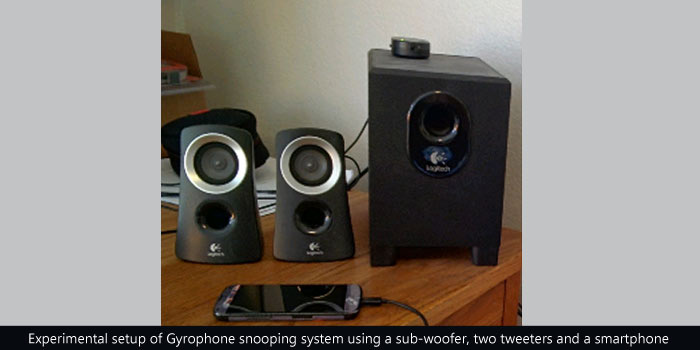 Apple iOS and Google’s Android OS don’t have rules in place that force applications to ask for permission before accessing the gyroscopes on users’ devices. iOS limits the sampling frequency of a gyro to 100Hz to pose a bit of difficulty in front of snoops. But quite worryingly, the researchers managed to record audio at 200Hz using JavaScript code on a web page accessed from Firefox. Meaning hackers could lead you to a malicious website and listen to your conversations without having you unknowingly or knowingly download any software at all.

The researchers used the gyroscopes in the Nexus 4 and Samsung Galaxy S3 phones as well as the Nexus 7 tablet in order to conduct their experiments. The full paper about the study can be found here. Do note that the Gryrophone isn’t properly developed yet to pick up each and every word spoken within its hearing range. It has been found capable of recognizing the speaker’s gender, identify numbers said aloud and distinguishing between individual voices to a certain extent.