Home General CES 2015: Smart Homes will be the new buzzword

You can bet your best pair of socks that Smart Homes will be the buzzword at the CES 2015 which is to take place between January 6th and 9th. There’s always one category of devices to lord it over the others the Consumer Electronics Show every year.

In 2015, it’s going to be all about smart homes because people need something new to look at, you know. We’re talking remote and/or automatic temperature controls, security systems, advanced lighting options and much more than that. 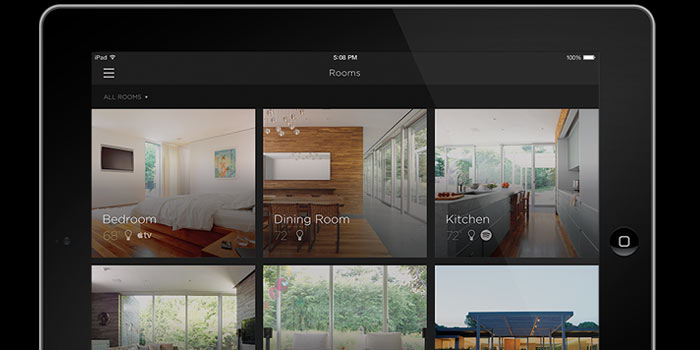 Although Apple will remain conspicuous by its absence as usual, its influence will still be felt at the CES 2015. Its smart home programming software which has been bundled into iOS under the moniker HomeKit, will show up in a product by Connecticut-based iDevices.

If you take a peek at this year’s list of exhibitors at the CES, you’ll see a whole army of companies in the Smart Home space. Prominent amongst them is Bosch, the German company you can’t claim to have never heard of until now. Every big player has been moving in this direction over the past year or so.

Google acquired the home automation brand Nest Labs and Samsung got its paws on SmartThings. At the upcoming event, Taiwan’s Shuttle will be flogging its SmartVille hardware/software system for providing security surveillance, environmental monitoring and healthcare solutions intended for use in households. 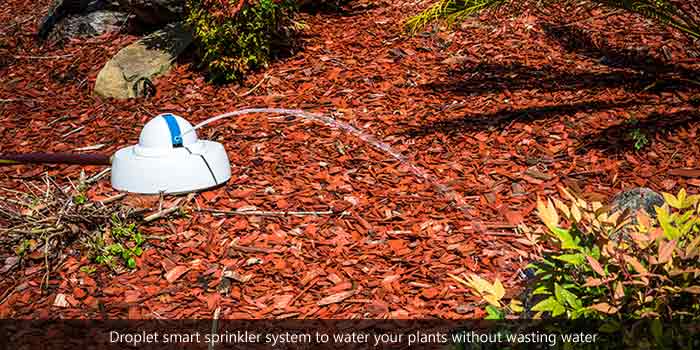 The roster of companies eager to tell you that Disney’s Smart House was always on its way, but just got a little delayed, includes 62 CES exhibitors. Bosch announced its Home Connect app for Android and iOS in 2014, and is undoubtedly hiding more surprises up its sleeve for the coming week.

Droplet manufactures and supports cloud-connected sprinkler systems, Savant offers software solutions for home automation and DoorBird specializes in HDTV IP-Video door station equipment. They will be showing off their wares at the CE show along with the others. Can you spot what seems to be missing here in spite of all the optimism?

Also see: Govt has plans to develop $15 billion Internet of Things industry in India by the year 2020

There’s no glue binding these solutions together. Sure, Apple has HomeKit, Samsung intends to have SmartThings as an open platform and there are half a dozen popular protocols to aid such efforts. But it looks so disconnected despite this, CES 2015 may end up as nothing more than an exhibition of smart home concepts.