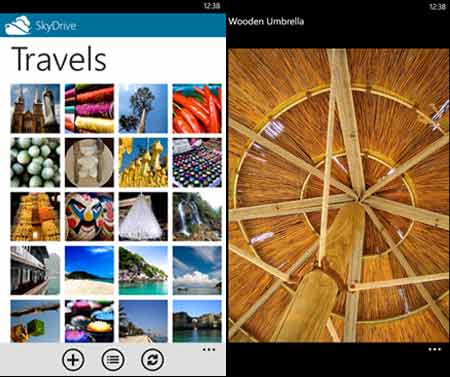 With cloud storage being the need of the hour, Microsoft SkyDrive for the iPhone as well as Windows Phone devices was recently released. The service provides a ‘personal cloud’ storage option for photos, videos, documents, and more which will make such content accessible from almost any compatible device.

Firstly, SkyDrive has been officially extended to the Mango OS. This will now enable Windows Phone v7.5 users to hoard multimedia content through the app loaded on their smartphones and retrieve it through PCs, tablets, and other such gadgets. It also allows sharing the uploaded content with friends and family with the ability to license view-only or view-and-edit to the recipients.

“We’re thrilled to be releasing our new Windows Phone and iPhone apps today. Just as SkyDrive.com has evolved over the years to be the fastest and best way to access and share your data in the cloud, the way you use SkyDrive across your devices will evolve as well. We want you to have the best of a File cloud, the best of a Device cloud, and the App cloud. We also look forward to making SkyDrive available in more places, both directly and through the Live Connect platform for apps, sites and device OEMs. So stay tuned—we have a lot of great stuff coming,” posted Mike Torres, Group Program Manager, SkyDrive Devices and Roaming on the Windows Live blog. 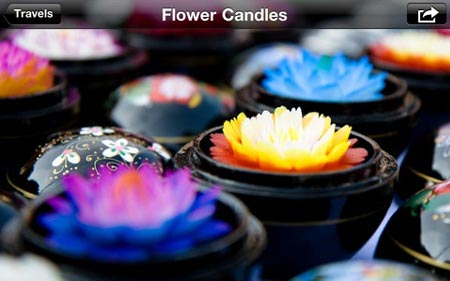 On the other hand, Microsoft agrees to the fact that there is a considerable population of iPhone users around the globe and has therefore continued its legacy of releasing iOS compatible versions of its applications and utilities. Other names in this list include Skype, OneNote note-taking software, Bing, Messenger, and more. SkyDrive on iPhone is available in up to 32 languages.

Microsoft SkyDrive for iPhone and Windows Phone can be downloaded from iTunes and Windows Marketplace, respectively.