Announced back in August this year and now set to reach India, the StitMe app by a Singapore-based firm is built to shield your mobile number in order to prevent people from discovering it when you call them. The developer of the application is Boolean Tech Ireland Limited and its CEO as well as founder, Gurtaj Singh Padda.

The firm is currently in discussions with unnamed Indian telecom brands over the matter of bringing the app to subscribers. StitMe is already available to interested parties as a free downloadable tool for iOS and Android devices. It’s not just for protecting the user’s number whenever they make a call, but also for keeping this detail hidden when sending a message. 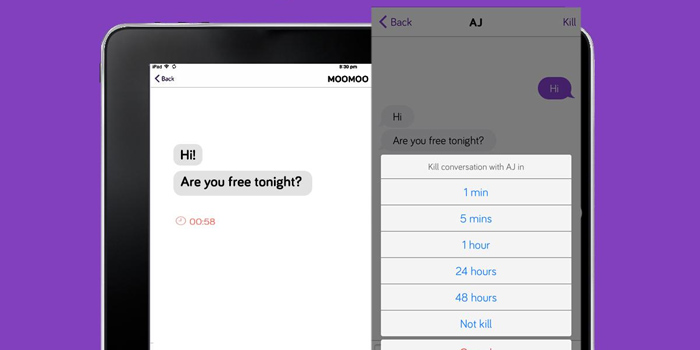 The Financial Express points to a PTI report which says that Boolean Tech is eager to have India as its second largest market after the US, though it is in talks with network providers across Europe too. We don’t know why the company wants to involve operators in the roll-out of the app since StitMe appears to work as a normal app independent of carrier approval, according to its description.

Not only can the mobile application keep your details from being seen, it can even enable you to control who calls you and when they get to place calls to you. It has a kill-switch to let you delete a message you’ve sent from your phone as well as the same from the receiver’s device. The app connects you to a person you want to contact via a special StitMe number which is safe from ‘reverse lookups.’ 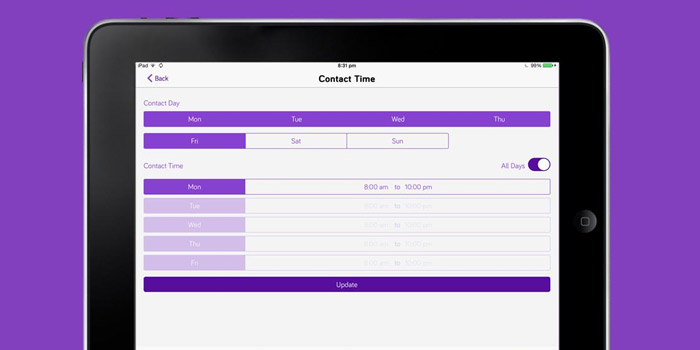 The privacy app is being positioned as one for business to consumer use. It also has a sibling called ShieldMe which is meant for business to business dealings. As is required of firms which claim to have customers’ safety as their topmost priority, Boolean Tech also promises that it does not track or save any data with regards to your identity, calls or messages.

The StitMe app for shielding your mobile phone number in the ways mentioned above, is anticipated to be launched in India starting from the first quarter of 2015. Meanwhile, here are their Apple iTunes and Google Play Store links.