The makers of the Sesame Enable have revealed that they have crafted the new technology for those who can move their hands in a limited manner or can’t move them at all. They can then use their voice or head movements to control the functions of the handset. 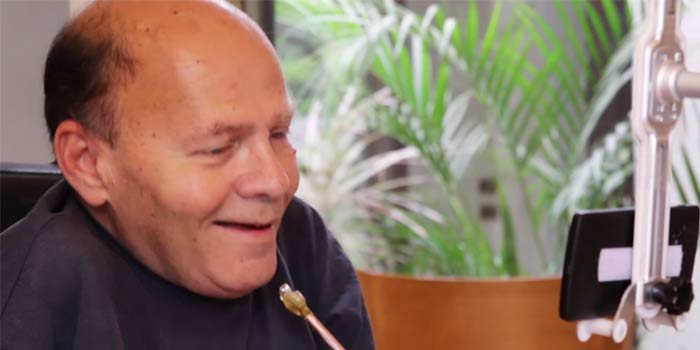 This phone from Sesame has been revealed to be highly customizable, and it moreover, works with a very small head movement range. It can be used by people suffering from spinal cord injuries, cerebral palsy, muscular dystrophy, Lou Gehrig’s disease, multiple sclerosis, arthritis and more.

Over the years, this technology will grow and make the disabled even more independent by letting them control various household things via Smart Home and Internet-of-Things technologies. Right now, thermostats, lights, TVs, air conditioners, locks, shades and so more can be controlled using the phone.

And as for the device’s basic functions it can be used as normal smartphone as well. So apart from calls and messages, disabled people can also use it for accessing thousands of apps and games from the Google Play store. 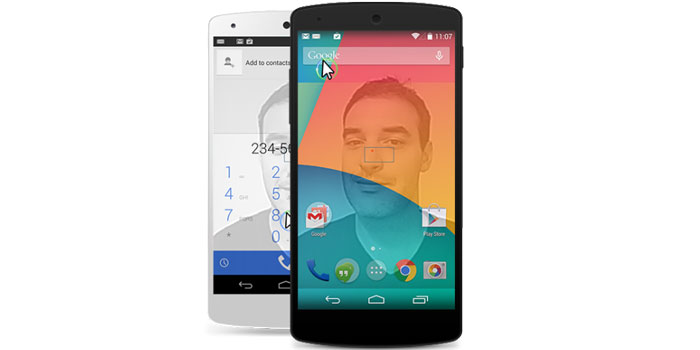 The makers of the Sesame Enable had gone for an Indiegogo campaign to acquire funding for it, and they reached their goal only this January. It can be bought at a price of $1000 which is not much if its functionality is to be considered.