Never mind that the selfie stick is the reason why aliens won’t talk to us, it’s here to stay anyway, just like Rihanna’s fishnet CFDA Awards dress which made a reappearance as a tackier-looking avatar on another celebrity recently. Considering the current obsession with selfies, we’d put the aforesaid enabler on anything but a list of the 25 Best Inventions of 2014, unlike Time Magazine.

But here we are, that stupid extra appendage a lot of people seem to be carrying around lately, has made it to the hall of fame this year along with some noteworthy tech introductions. India’s very own Mangalyaan (Mars Orbiter), the Hendo Hoverboard, 3D printing technology, Apple’s Watch, the BMW i3 electric car, the Microsoft Surface Pro 3 and the privacy-centered Blackphone are also featured on the list. 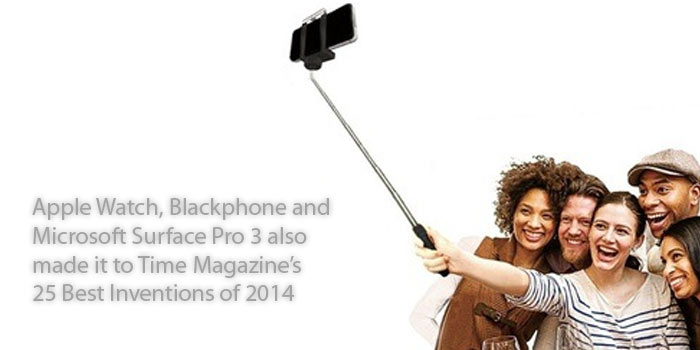 You’ll want to note that the selfie stick has grabbed a place on Time Magazine’s roster along with the Hemopurifier, a special cartridge with a lectin filter to help suck out Ebola viruses from the blood during dialysis. Another interesting entry was WikiPearls, edibles like yogurt, cheese and ice cream encased in biodegradable wrappers. The idea is to help reduce waste and consume foods in controlled portions.

Also see: Slimmer, trimmer selfie with SkinneePix app for those who hate themselves

As for the selfie stick, it’s been added to the lineup because of its role in this new cultural phenomenon more than anything else. A Pew research report revealed that almost a quarter of Americans have shared a selfie on a social networking website. The usual suspects such as Ellen Degeneres, President Barack Obama and Kim Kardashian are on the list of well known names who have done so. 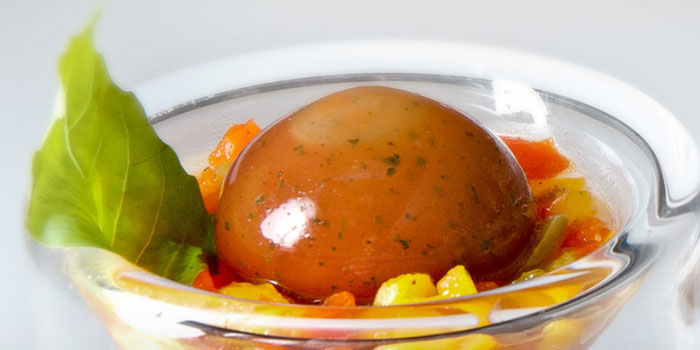 So a lot of companies are investing in our need for validation by launching the selfie stick in various versions. Have you got yourself one as yet?