Home Motorola 2nd generation Moto E to be launched on March 10 in India...

The second generation Moto E smartphone by Motorola has already been confirmed for launch in India when it was officially launched in the US last week, but the company didn’t mention when it plans to release the new device in the country. Well, we now have a date as invites for a press conference on March 10 are being sent out.

The company has been teasing the Motorola Moto E second generation’s launch in India from a few days now. The handset’s price has also been disclosed at Rs 6999 which means that it’ll retail for the same amount its predecessor did at launch. What’s more, it’s confirmed that the new smartphone will be exclusive to Flipkart like all other devices from the Lenovo-owned company. 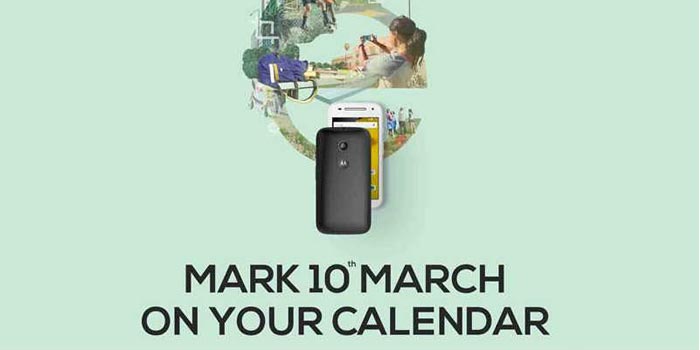 Motorola even disclosed that the 3G model will be making its debut first, but there’s no word on when the LTE version will reach the country. The difference between the two variants is that the former comes with the old Snapdragon 200 quad core SOC, while the latter will have the fairly new 64-bit Snapdragon 410 processor.

Nevertheless, both versions of the new Moto E will run Android 5.0 Lollipop out of the box. The company hasn’t changed much in the latest handset, except for a few visuals tweaks and giving it a larger display. The screen is now 4.5 inches with the same qHD resolution and is finally accompanied by a camera for video calling. 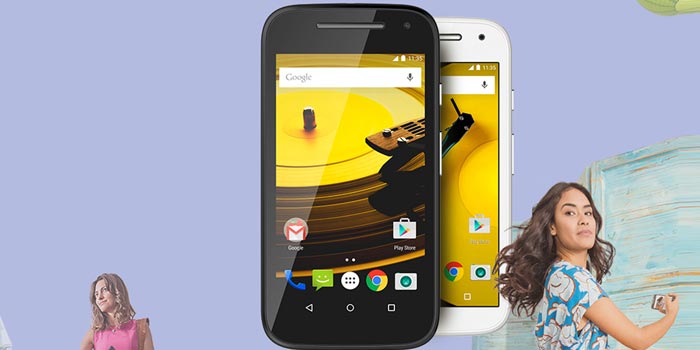 More info on the Motorola Moto E 2015’s specs can be found below:

Apart from the Motorola Moto E 2015 smartphone, the company also plans to bring the Moto Maxx to India, but hasn’t confirmed any launch details as yet.