The Motorola Moto E 2nd generation which carries a price tag of Rs 6999, has been given a release date of March 10 for India. If you’re wondering why Motorola (now Lenovo) has chosen to stick to the same old cost as exiting model, we assure you that it’s not because the features are unchanged. But Xiaomi and other Chinese brands have been selling their awesomely equipped smartphones at such aggressive rates, the new Moto handset will have to struggle for attention if it asks for any more cash.

Diving straight into the matter of what’s different between the first and second generation Moto E devices, the touchscreen has been bumped up from 4.3 inches to 4.5 inches, though the same sad 960 x 540p resolution is still sticking around. If you live in India where 4G has yet to become even remotely popular, then the chipset update from a dual core Snapdragon 200 to a quad core Snapdragon 410 capable of LTE connectivity, won’t matter. Because the 3G version of the new Moto E still carries the old chip. 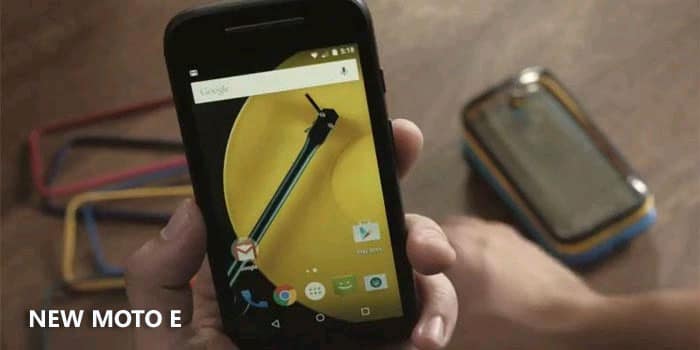 The two front-facing speakers on the original Moto E have made way for a single one on the top. Sitting beside it is a VGA camera which is again another noticeable change present in the successor. The rear cover of the latest iteration of this Motorola phone is now non-removable and the battery has been upgraded from 1980mAh to 2390mAh. Other fresh specs include Android Lollipop upon launch, double the ROM and a sturdier body. The 5MP back snapper has been enhanced but unfortunately, not with flash. 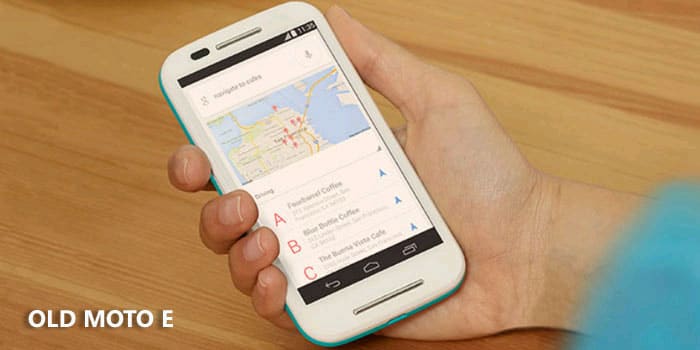 With only two more days left until the new Moto E 2nd generation hits Flipkart, we hope this comparison was useful to help you decide whether you want to ditch your old budget Android phone or not.