The Seagate Seven and Wireless series of external hard drives have made their way into India officially and have already gone on sale. Both options come in 500GB capacities only and while the former is a wired option, the latter offers chord-free data transfers as well.

The Seagate Seven was officially launched earlier this year at the CES 2015 expo. The device is being touted as the slimmest 500GB HDD in the world and it’s certainly impressively thin at just 7mm. The company has implemented a premium design for the device by dressing it in high-quality materials including a stainless steel body. 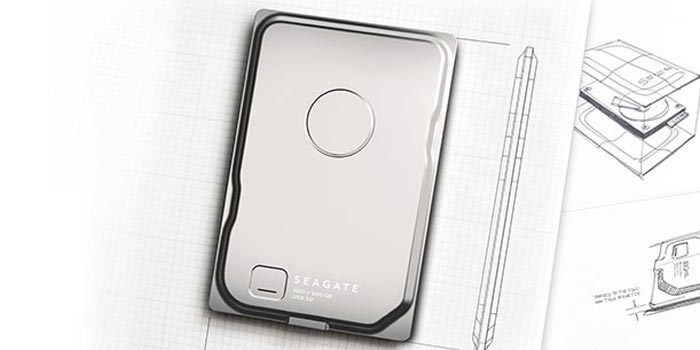 Overall, it looks no different than the HDD you’d find inside your computer or laptop, but just a lot prettier. The drive comes with the Seagate Dashboard software preloaded and it permits data transfers at USB 3.0 speeds. We’d sure love to see a 1TB HDD get the same treatment, albeit it’s going to be a daunting task to achieve such a slim form factor, if even possible right now.

The second option on the list is the Wireless which looks more like a Wi-Fi router than an external HDD. This device is a great companion for mobile phones and tablets as you do not need to physically connect them together in order to access stored data. 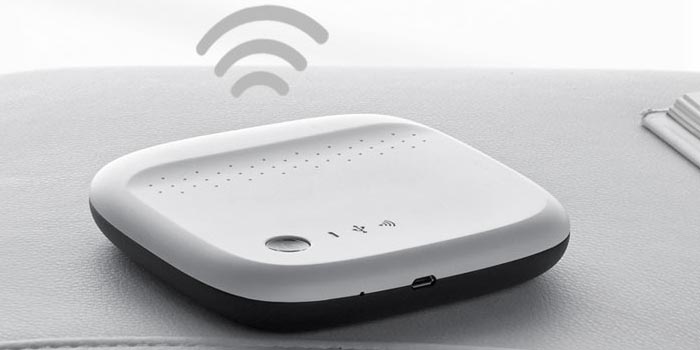 Wi-Fi b/g/n standards are supported here and unlike the Seven, there’s only USB 2.0 connectivity. What’s more, the drive has an operational time of up to 6 hours on a full battery charge and you’ll be able to share content stored on it with up to 3 different users.

The Seagate Seven drive carries a price tag of Rs 8900, while the Wireless model which comes in options of green, blue, red, white and black is a bit cheaper at Rs 8490.