The Seagate Backup Plus Fast portable hard drive with 4TB capacity has been launched in India and the price tag attached to it reads Rs 25,000. Along with this, the company has also announced the second generation Backup Plus Slim HDD which come in variants with 500GB, 1TB and 2TB capacities.

If the company is to be believed, the Plus Fast is 2 times faster than the conventional HDDs. This 2.5-inch gadget doesn’t require any type of power supply as it can be powered via a USB 3.0 port. It is sleek and has a metal design which is said to make it convenient to carry. And what’s more, you can even share files between Windows and Mac computers without having to reformat it. 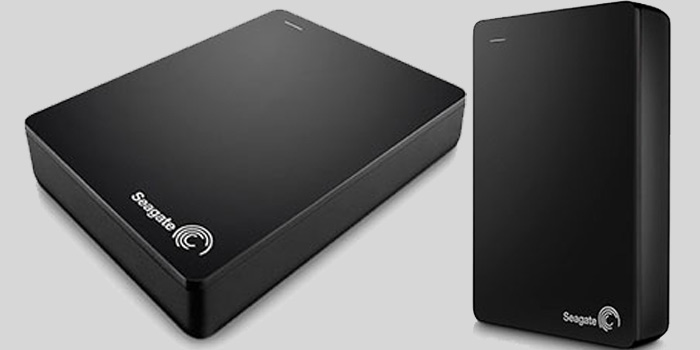 This HDD can clock in transfer speeds of up to 220MB/sec and it brings Seagate Dashboard which gives you two different options for backing up data. You can use either schedule or continuous backup to safeguard data saved on your mobile devices. Additionally, the black-colored storage solution is accompanied by a USB 3.0 cable measuring 18 inches.

The Seagate Backup Plus Fast portable 4TB external hard drive has been priced at Rs 25,000 and it can be purchased via retail stores like Croma and Reliance Digital. As for the Backup Plus Slim portable device, its 500GB, 1TB and 2TB versions cost Rs 4,250, Rs 6,000 and Rs 10,500, respectively. The latter can be picked up in shades like black, red, silver and blue.