The fact that the new SanDisk Ultra Fit flash drives which have been launched in India adhere to the USB 3.0 standard, grant them an added edge over other similar products being sold in the market right now. These new offerings from the California-based company have their prices starting at Rs 799.

The aforesaid retail value applies to the 16GB model. But if you’re interested in buying the 32GB or 64GB options of the SanDisk Ultra Fit USB 3.0 flash drives, you’ll need to shell out Rs 1649 or Rs 3099, respectively. This new range was introduced for the first time in August this year, and it’s only now that its maker has decided to launch it in India. 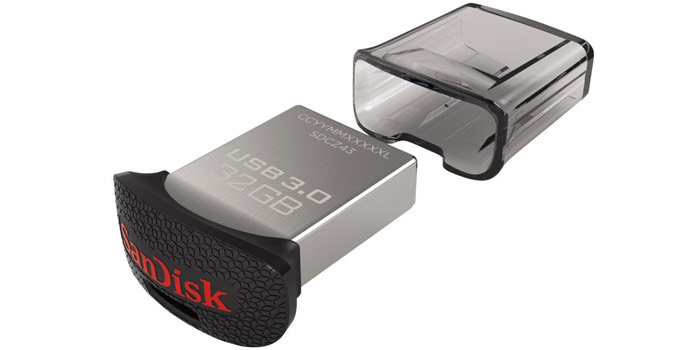 It has been revealed by SanDisk that this lineup of USB flash drives builds upon the success of its popular Cruzer Fit range. Compared to those drives, the Ultra Fit products offer an updated and more modern design, while also providing increased performance which is obviously due to the USB 3.0 standard.

The 32GB and 64GB options from the new SanDisk range are able to dole out write speeds that are up to 10 times faster than standard USB 2.0 drives, while the 16GB variant can come up with up to 5 times faster write speeds than standard USB 2.0 drives. This swiftness can only be achieved when the flash drives are connected to USB 3.0-compatible ports, mind you. 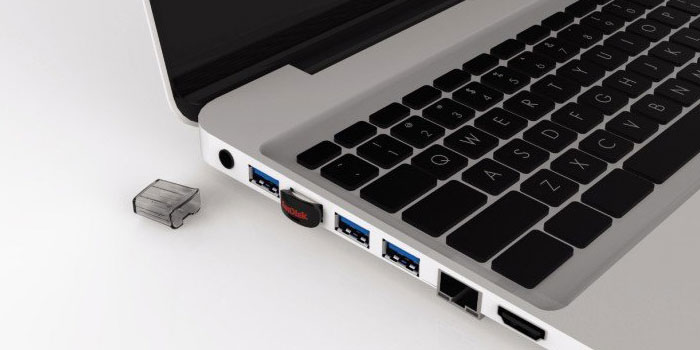 Software attributes like SecureAccess for password protection of data and RescuePRO (one-year subscription) for recovery of lost or corrupted files are also offered by the company along with the new SanDisk Ultra Fit USB 3.0 flash drives. They are available for purchase through Amazon which is offering them with discounts at the moment.