The Samsung Z1 Tizen-based smartphone has been greeted with so much enthusiasm in India, the company is reportedly planning to manufacture it within the country itself. The South Korean mobile giant has a plant in Noida which is said to be capable of producing more than 4 million phones per month.

Samsung uses its Noida facility to manufacture budget-friendly as well as high-end devices. The Z1 which was released in India for a price of Rs 5700, is a handset that appeals to those migrating from feature phones to more advanced handsets. Folks who are not finicky about their gadgets might also find it appealing, we daresay. 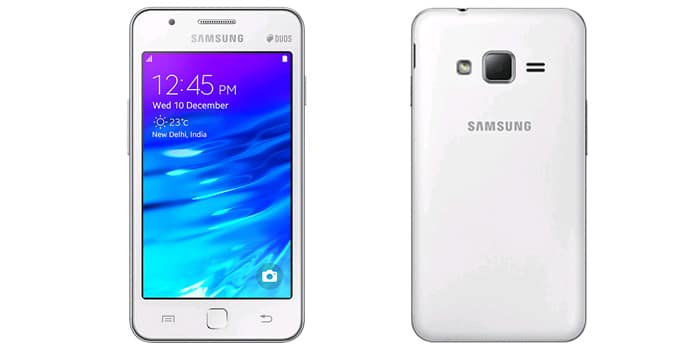 Since the Samsung Z1’s launch on January 14, between 50000 to 55000 units have apparently flown off shelves. The device is very important to the company because it’s been trying to sever ties with Google’s mobile OS for more than a year now. Since all its smartphones barring this one and the little-known Z run on Android, the process won’t be quick.

As everyone knows, the new Gear line of smartwatches work on Tizen already. A better response to the OS is what Samsung really needed and it seems to have welcomed just this in India, the first market to have received the Z1. The company’s VP of marketing in India, Asim Warsi, has told PTI that the handset will be unveiled in Bangladesh soon, according to a TOI post. 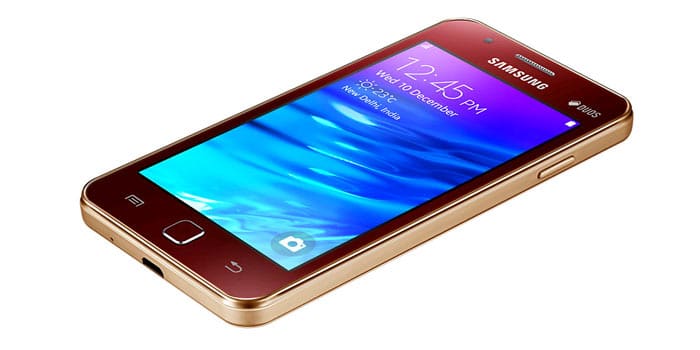 So the Noida plant is the one likely to supply the necessary units. Tizen is not Samsung’s first stab at having its own OS if you remember its failed Bada software. With the Z1, it has taken care not to cause too much of a shock to the ordinary Android user by sticking to the design lines of its Galaxy series, but for the square home button below the screen.

The Samsung Z1 can be bought through the company’s eStore by following this link. The last time we checked, it wasn’t in stock.