Home Samsung Samsung Galaxy Gear 2 smartwatch will have Tizen and not Android. MWC...

The Tizen OS will power the next generation Samsung Galaxy Gear 2 smartwatch instead of Android. Talk about biting the hand that feeds. It obviously has to do with the fact that Samsung, Intel and all the other names backing the Tizen OS want it to be the next Android.

But that won’t stop Google from ranting about ingrates as it chugs down beer in a bar for tech giants. It is lonely at the top. You could say Samsung owes its success to Android. Or you can argue that the OS wouldn’t be so famous already if it hadn’t been for the Galaxy devices. But it’s actually a story about brands supporting each other equally well. 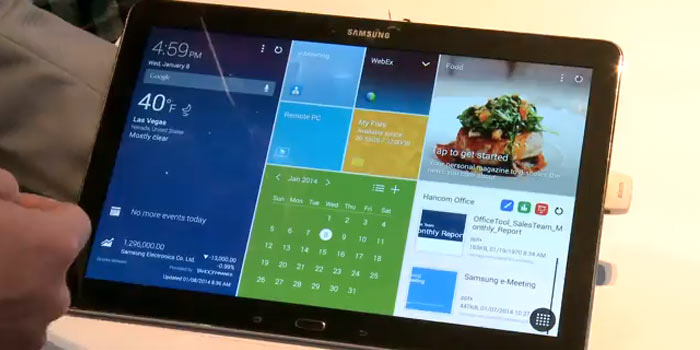 Over the past few weeks, Samsung has been distancing itself from Android. The company introduced its customized Magazine UX for tablets which looks more like a blend of the Windows Phone UI and Flipboard. It offers access to the Play Store, but in a reluctant manner, burying it beneath other gunk on the interface.

Now USA Today reports that the South Korean manufacturer will shun Google’s mobile OS on the Galaxy Gear 2. It will go with an a new HTML5 variant of Tizen instead. The move is expected to help Samsung protect its interests in the long run and also push the Linux-based OS to the forefront. 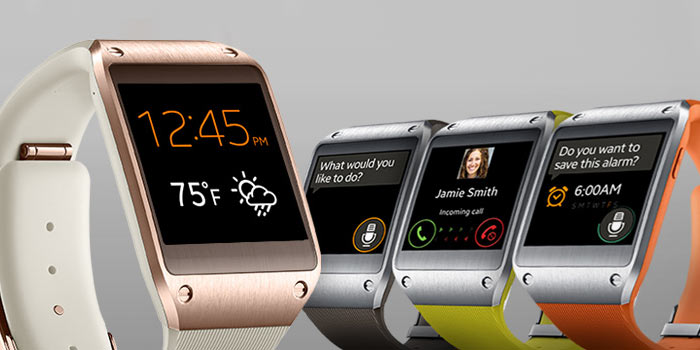 Google makes some good cash out of applications sold through Play Store and doesn’t like forks. Additionally, pre-loaded software such as Maps, Gmail, Search and others on Android devices brings its extra revenue. Samsung is said to be eying this so that it doesn’t have to depend only on its hardware business to stay profitable.

Apple knew that ages ago and hence iOS and iTunes. Samsung may be ready to do similar things with its own business too. Let’s wait for some more confirmation on this tidbit before making any judgements.