You’ve got to applaud Apple seeing as it’s been trying to steal the smartphone crown from Samsung for almost three years and has finally succeeded after adopting the ‘two iPhones a year’ strategy. Or perhaps it speaks louder about Samsung’s poor performance in the mid-range market and the Galaxy S5 that should have never been.

Research firm Gartner, has released a new report backing Apple as the king of the smartphone market. The company only managed to wrestle the top spot from Samsung in the fourth quarter of 2014 though, with the latter presenting itself as a formidable opponent right until the third quarter. Companies like Xiaomi, Huawei and Lenovo (combined with Motorola) have also contributed to the fall of the South Korean mobile giant. 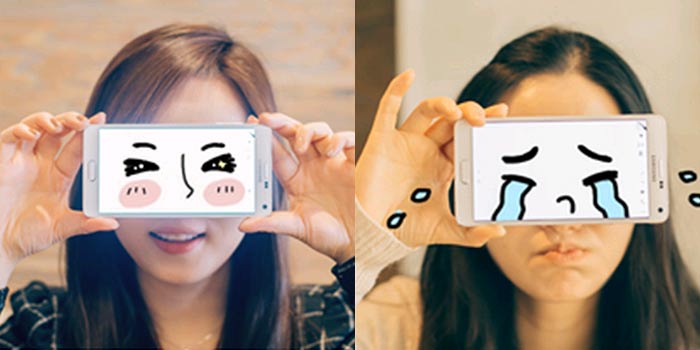 Apple boasted of 74.8 million handset shipments in the fourth quarter as pitted against Samsung’s 73 million. If you consider the whole of last year, then the iPhone maker only has sales of 191.4 million units to show as opposed to its rival’s 307.6 million figure. Apple’s gain has a lot to do with the phablet (large screen smartphone) segment it adopted in 2014, something it previously refused to adopt, in spite of market trends.

But Apple needs to enjoy the moment while it lasts since Samsung has unveiled one of the most gorgeous phones in recent memory in the form of the Galaxy S6 Edge. It’ll be hitting markets in April, which could probably predict how the top smartphone vendors’ list will shape up in the second quarter of this year. There’s still another counterargument to be heard against the possibility of Samsung reclaiming its throne. 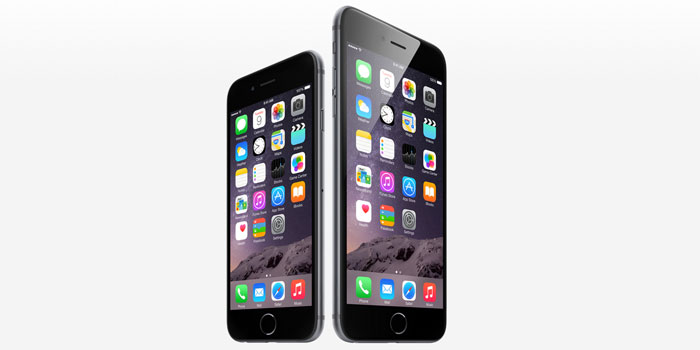 The company has lost some of its market share in the mid-range segment to Xiaomi and the likes. Its newest flagship phones only tackle Apple in the premium category. Samsung still has to address the growing problem of its mid-range devices having to compete with cheap but good quality options from Chinese manufacturers if it wants to get back to the top.