The Samsung Z1 which is the company’s first commercially launched smartphone based on the Tizen OS was met with mostly negative feedback upon its launch in India. The phone’s high price combined with lackluster hardware was the main issue, but that didn’t stop it from selling quite well in India.

In fact, a report states that the Samsung Z1 has been met with ‘higher than expected’ sales in India. Business Korea is reporting based on information provided by industry sources that the company has managed to sell a total of 100000 units of the Tizen-powered smartphone. And it did so in just a month as the device went on sale on January 14. 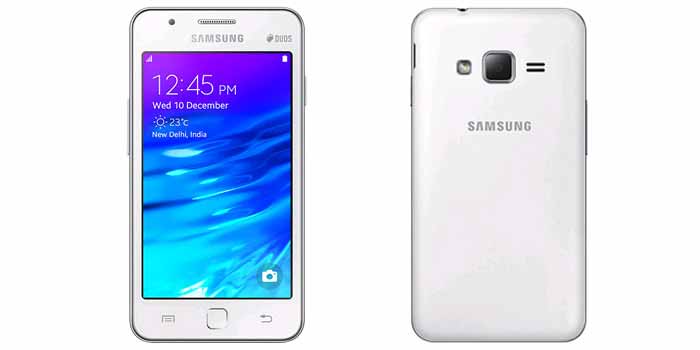 Also, Samsung has managed obtain 20000 customers in Bangladesh since February 3. These numbers are quite surprising considering that the phone doesn’t run Android, but the homebrewed Tizen OS. Also, the details contradict various reports from India which claim that the handset hasn’t been doing all that well since its launch. So it’s advisable to take the information with a pinch of salt.

What adds credence to the new report is that the company plans to manufacture the Z1 smartphone in its own facility located in India. With the Tizen OS, Samsung is basically attempting to distance itself from Google’s Android and we wouldn’t be surprised to see new handsets based on the OS surface in the coming months.

Samsung Z1 specs at a glance:

The Samsung Z1 smartphone is available for purchase at Rs 5700 through this link in options of black, white and red.