Samsung’s latest Galaxy S8 and Galaxy S8 Plus have finally gone official after an endless barrage of leaks. The brand’s flagship duo has hit the scene a few months after the disaster that was the Galaxy Note 7, facing an uphill battle to win back consumers trust and dazzle everyone with new innovations.

Samsung’s chief weapon for this challenge is its Infinity Display. The almost bezel-less edge-to-edge screen makes the Galaxy S8 stand out, with its closest competitor being the LG G6. The regular variant measures 5.8-inch, while the Plus model goes into phablet territory with a 6.2-inch panel.

Interestingly, having an Infinity Display means that both have managed to maintain almost the same footprint as the Galaxy S7 in terms of dimensions while adding more screen real estate. Samsung’s sacrificed the home button to make this possible, transferring the fingerprint reader next to the rear camera in the process. 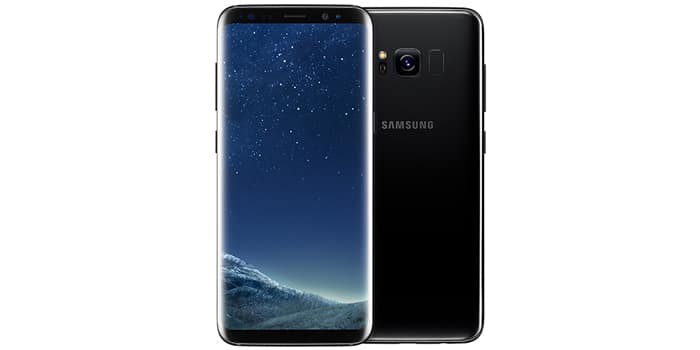 The bad news here is that there’s a chance users will end up accidentally trying to unlock their Galaxy S8 via the lens since the two are so close together. For those reluctant to take this risk, Samsung’s got two aces up its sleeve in the form of iris scanning and facial recognition.

Samsung’s carried over the Galaxy S7’s IP68-rated water resistance and 12MP Dual Pixel primary camera for the Galaxy S8. The latter has been enhanced with multi-frame processing, a system which automatically captures 3 photos at a time. It then picks the clearest of the bunch and utilizes the other two to reduce blur.

Multi-frame processing has found its way to the 8MP selfie shooter as well. The unit additionally boasts of an f/1.7 aperture and smart autofocus abilities which can track faces. Another key highlight of the Galaxy S8 is the handset’s top-of-the-line Snapdragon 835 processor. However, India will probably get the Exynos 8895 SoC going by the brand’s previous patterns.

Samsung’s also trying its hand at the AI business with its very own virtual assistant. Bixby doesn’t exactly break the mold when it comes to digital helpers, but it does have a few unique twists up its sleeve to distinguish it from the likes of Siri and Google Assistant. 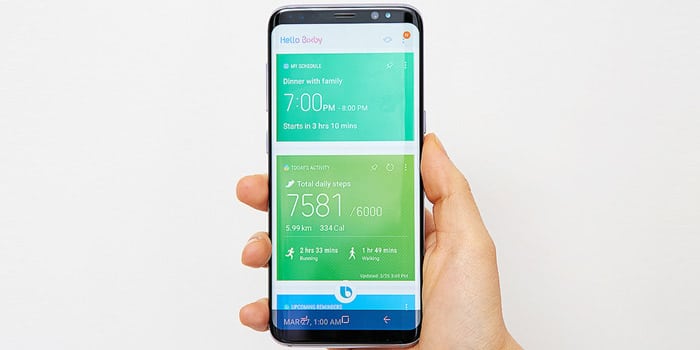 For one thing, the Galaxy S8 has a dedicated Bixby button on the side to invoke the AI tool quickly. For another, it can do things like scan photos of places or items and present information about landmarks and Amazon product pages, respectively.

Common specifications of the Samsung Galaxy S8 and Galaxy S8 Plus:

Samsung has also announced a new Gear 360 camera, DeX phone-to-desktop dock, and Gear VR with Controller. The last is being bundled as a freebie for early Galaxy S8 buyers in many markets. Global availability for the smartphone starts from April 21.