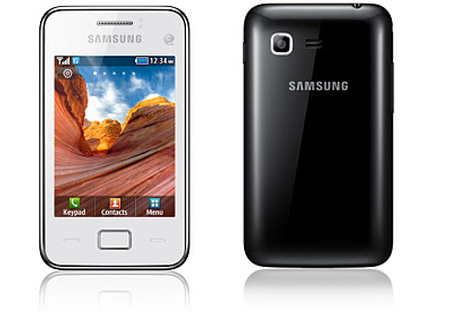 Two new mobile phones dubbed as the Samsung Star 3 and Star 3 Duos were recently introduced. Although both of them boast of the same features, the latter, as its name suggests, comes incorporated with dual SIM capability.

“We are pleased to launch the Star 3 and Star 3 Duos, a further enhanced version of the bestselling Samsung Star series. With the new Star 3 touch phones, Samsung continues to offer the best social networking experiences and opportunities for our feature phone users,” commented, JK Shin, President of IT and Mobile Communications Division at Samsung Electronics. 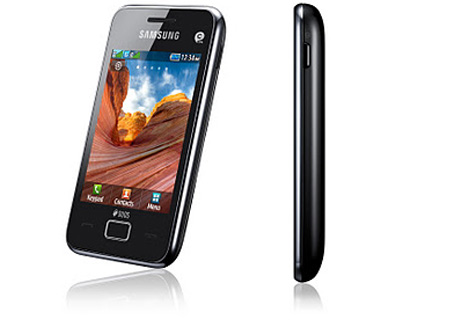 Both the handsets come incorporated with the ChatON communication service which lets users sign-in without any ID or password to exchange personalized multimedia messages and perform group chats. For those who like to remain connected with friends at all times, the devices are preloaded with various instant messaging services such as MSN, Yahoo! and Google Talk. They can also gain easy access to push emails as well as social networking websites like Facebook and Twitter.

The Samsung Star 3 and Star 3 Duos mobile phones are scheduled to be available in Russia by the end of this month. Soon thereafter, they will start shipping to Europe, Latin America, Africa, Middle East and Southeast Asia while the latter is expected to hit Southwest Asia as well. Details regarding the exact release date and price of these handsets have not yet been disclosed.