A meeting between the senior executives of Samsung and officials of the Directorate General of Civil Aviation (DGCA) took place today over the issue of the Galaxy Note 2 emitting sparks in an IndiGo plane. The incident occurred on September 23 in a Chennai-bound flight, but there were no casualties.

The hour-long meeting between Samsung and the DGCA was conducted to enable the former to submit technical details about the fire scare in the aircraft, as reported by PTI. According to the original story, a Note 2 which was aboard an IndiGo plane started emitting sparks and had to be dropped into a container of water to prevent a likely flare up. 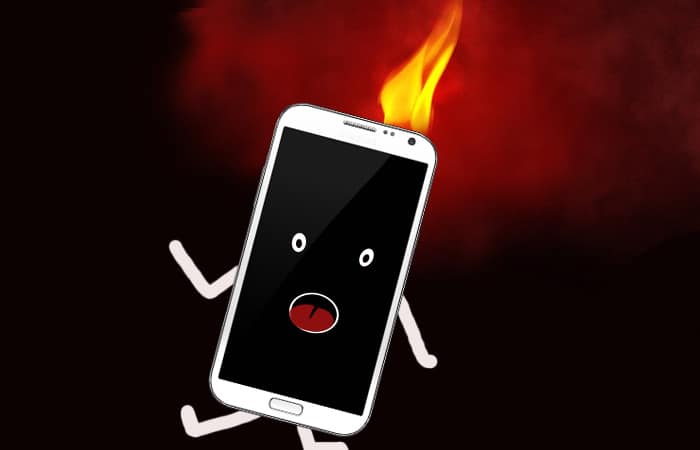 The DGCA had previously issued a notice on September 9 that prohibited the usage of the Galaxy Note 7 in planes, following reports of some units exploding due to faulty batteries. Post the IndiGo incident, the regulatory body summoned Samsung executives to present details of the investigation executed by the company.

As given out by sources, Samsung has assured the DGCA that it will not sell Galaxy Note 7 variants made before September 15 in India. This is likely to push the launch date of the new phablet in the local market till its battery issue is resolved.

As you know, the Samsung Galaxy Note 7 has been recalled worldwide owing to complaints of explosions from some users. Its inaugural date in markets where it was yet to be brought had to be delayed due to this safety hazard.