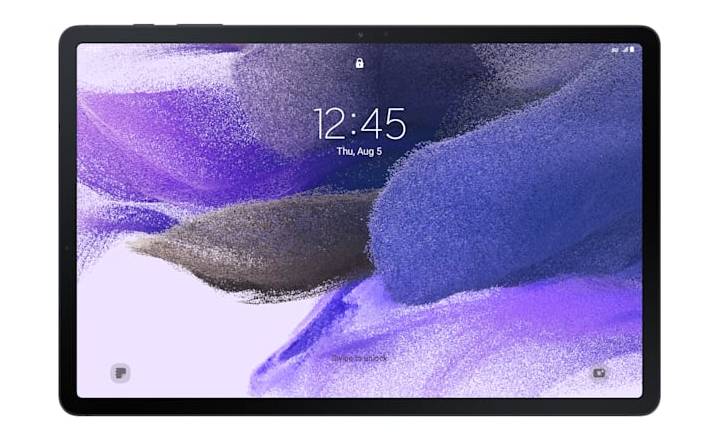 The Samsung Galaxy Tab S7 FE has been unveiled by the South Korean giant for sale in the US. This version follows the same path as the company’s FE smartphones, offering a slightly stripped-down version of the high-end product. Starting at $530, this tablet will be made available in 5G as well as Wi-Fi variants.

The Samsung Galaxy Tab S7 FE carries a 12.4-inch LCD display rather than the OLED panel that’s part of its high-end cousin. Its 5G variant will be powered by the Snapdragon 750G chipset, whereas the Wi-Fi edition chooses to run on the new 6nm Qualcomm SM7325 chipset.

Both the models will ship with 4GB worth of RAM and 64GB worth of storage space. Of course, a microSD card slot will be present on each of them for expansions. These Samsung Galaxy tablets will carry 10,090mAh batteries inside them as well.

Their rear camera apparatus will include an 8MP wide camera and a flash, whereas the front area of this tablet is occupied by a 5MP sensor. An S Pen stylus will be provided right in the box, confirms Samsung.

In the US, the 5G model of the Samsung Galaxy Tab S7 FE will be offered by carriers as well. It’s now available to order from AT&T, Verizon, and Samsung’s own online store, with its price starting at $669. T-Mobile, US Cellular, and other US retailers will start selling it in the coming days as well.

As for the Wi-Fi model of the Galaxy Tab S7 FE, it will be priced at $530 and be sold starting this September. Compared to the prices of the non-FE models, these new additions to Samsung’s tablet range are offering quite great value.