The Samsung Galaxy tab 5 7.0 is said to be the successor to the company’s low-budget 7-inch tablet and while we’re already see multiple reports on it, the device’s existence has more or less been confirmed. The slate has been spotted on import website Zauba making its way to India where it’s under testing.

Not much about the Samsung Galaxy Tab 5 7.0 is currently known, but what we can confirm is that the device will carry a 7-inch display and go under the model number SM-T239. There seems to be multiple versions of the device in testing, each costing under Rs 6500 and that’s before taxes as well as other charges come into play. 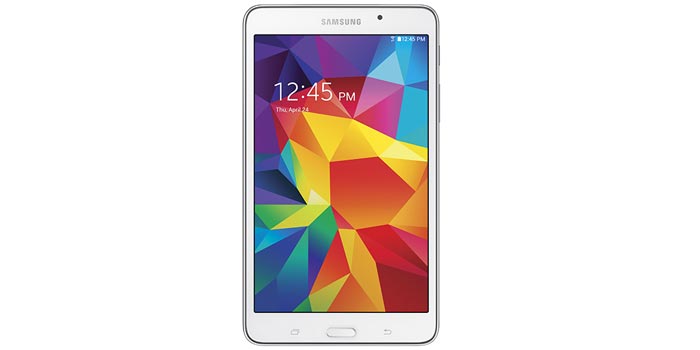 A total of six units have been shipped to India and we could see single and dual SIM versions show up, in addition to a Wi-Fi only release. There’s nothing on the specs as yet, but knowing Samsung, it’s pretty easy to guess what features will be onboard.

The device will most likely be a small upgrade over the previous generation slate. You can expect it to continue offering an HD display of probably WXGA resolution and instead of a Snapdragon 400 SOC, we’ll most likely see the updated Snapdragon 410 64-bit chipset with a 1.2GHz quad core configuration be onboard. For memory, there will at least be 2GB RAM and 16GB internal storage. PhoneArena notes that Samsung is also working on a new Galaxy Note Pro tablet.

Seeing as the Galaxy Tab 4 series went official in April of 2014, we could see the new Samsung Galaxy Tab 5 7.0 make an early debut, probably at the MWC 2014 in March. Also, there’ll be larger versions of the tablet in the works as well.