T-Mobile has just updated fans of the Samsung Galaxy S6 with a teaser photo that’s clearer than anything which has been revealed by the South Korean brand so far. The US carrier has put up a signup page with a nice shot of the handset’s screen curving into its side, leaving no doubt about the inclusion of this rumored feature.

The Samsung Galaxy S6 is drumming up some more pre-release publicity for itself (Older Story), this time with another teaser video volunteering nothing much about the smartphone. Several photos of the device have been leaked in the past along with specifications which currently await confirmation next month. Samsung has sent out invites for a March 1 event at the Mobile World Congress in Barcelona. 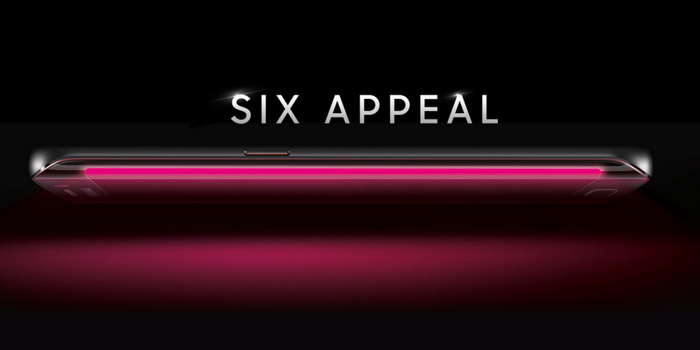 The company is expected to launch the Samsung Galaxy S6 there, and also offer details on its price and exact release date. As tradition dictates, the handset should start hitting markets by the end of March or early April. ‘Project Zero’ was the codename given to the phone since the mobile giant was supposedly keen to build it from the ground up instead of churning out the same old tired iterations. 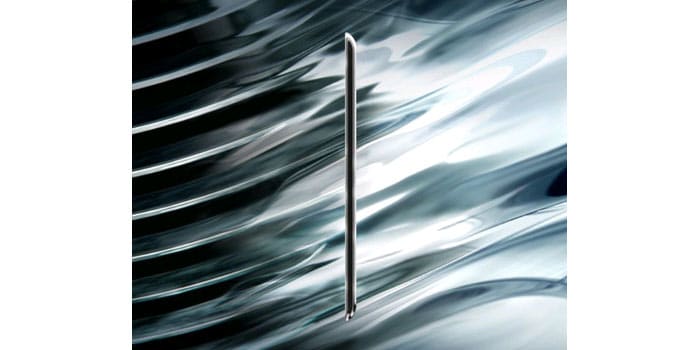 The latest teaser about the S6 promises flowing metals, disappearing borders, awesome colors and the usual cliched words you’d expect a brand to use instead of giving it to you straight. So now it’s practically official that the next Galaxy will have a metallic body. The last time we spoke about the smartphone, a rumor about a three-sided display was being bandied about. On this subject, you can’t really tell much from the video.

But it does hint about the Galaxy S6 having a bezel-free screen. The narrator in the video also says that ‘colors will live’ and ‘reflections will be free’, possibly alluding to better visibility in sunlight and a display Samsung is proud of. Previously, the company has even waxed eloquent on how the ‘selfie culture’ has brought out the need for good quality front-facing cameras and the photography-related work that has been put into the 2015 flagship. 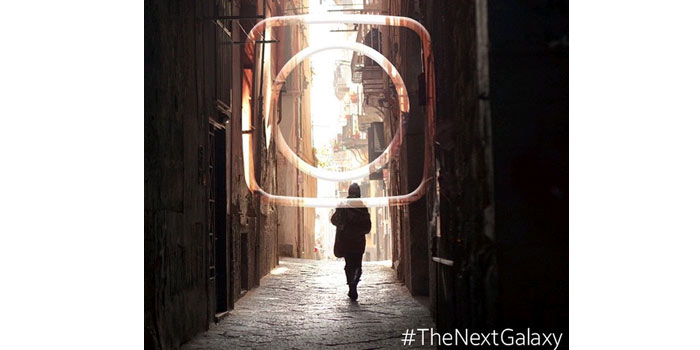 Well, there are less than two weeks until the Samsung Galaxy S6 is unveiled; we’re sure you can wait.