You may not know enough about the Samsung Galaxy S6, but you’d surely like to see some tangible evidence of its existence like the picture below which shows it being compared to the Galaxy S5 and Galaxy S4? What happened to the grand plans by the company to completely overhaul its flagship series?

The Samsung Galaxy S6 goes by the codename Project Zero officially. That alone is enough to tell you about the South Korean brand being eager to take the upcoming device to another level altogether. As you can see from the photos, there’s nothing spectacular to behold unless the company intends for its smartphone to be awesome inside only. 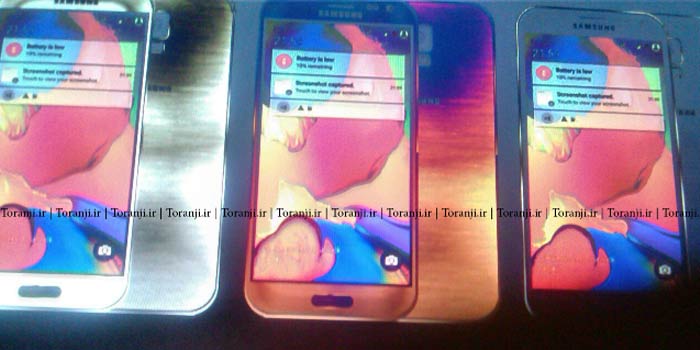 Could it be then that the images leaked by Iranian publication Toranji, and dug up by Phone Arena are fake? There’s no way to tell at present. For all you know, the pictures could be of a discarded prototype Samsung never bothered bringing to the market. There are rumors about two flagship devices in the pipeline, a premium handset and an affordable one.

It’s possible that we’re looking at the wallet-friendly version of Samsung’s much-talked-about offerings, that’s if there will be two. In terms of features, the Galaxy phone is expected to come with a high resolution Quad HD display of 5.2 or 5.5 inches. The company is expected to put a 64-bit Qualcomm chip inside it and have it running on Android Lollipop 5.0. 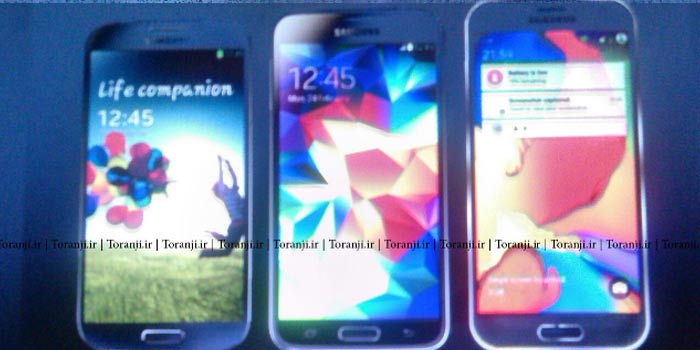 There’s presently no word on the likely price or release date of the Samsung Galaxy S6.