The Samsung Galaxy S6 is expected to come with a curved screen covered three sides, because two ain’t good enough anymore. What we mean is that the display will bleed from the front onto the smartphone’s right and left edges. If you remember, the 5.6-inch Note Edge only does two sides.

Just to be safe, the Samsung Galaxy S6 may also be launched in another version which will sport a regular front-facing touchscreen. We get that the company’s trying to reinvent the smartphone in an increasingly competitive market seeing as it’s taken a hit in the premium as well as mid-range segment. 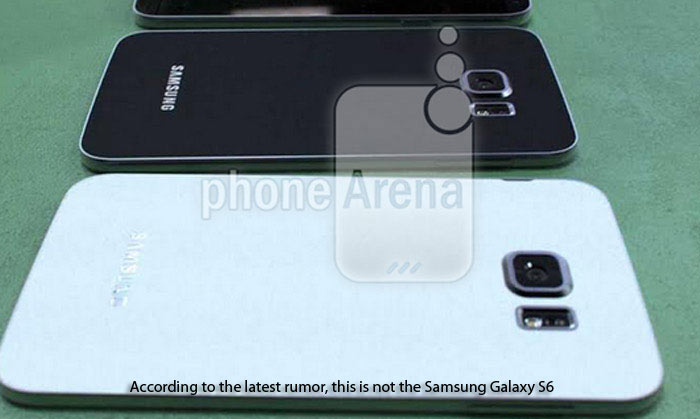 Samsung’s current flagship device did not sell as well as the company reckoned it would, and the Galaxy S6 was revealed under the Project Zero codename. This was meant to indicate that the handset would be built from the ground up. But let’s hope the new design isn’t all gimmick without convincing functionality.

According to a post on CNET, Bloomberg thinks both variants of the S6 will arrive clad in full metal exteriors. They are further anticipated to feature 5.1-inch panels and embed Samsung’s ‘most advanced processors’. So it looks like Exynos chips will be making their way into the phones instead of Qualcomm’s Snapdragon SoC.

The latest report disagrees with an older story about two different builds of Samsung’s Galaxy S6 being fitted into metal and plastic bodies. The only hint the company has dropped involves the camera of the upcoming device. But nothing concrete has been revealed apart from the fact that it will be extremely user friendly. 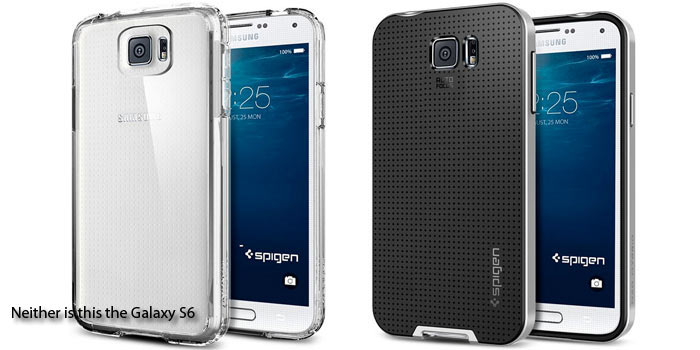 We find it hard to believe this story about a three-sided display mainly because we want at least one of the leaked photos of the S6 to be real. Meanwhile, you’ve got to mark you calendar for March 1, the date on which the Samsung Galaxy S6 will be unveiled.