You can pretend not to know this, but the Samsung Galaxy S5 is one of the most awaited phones of the year and it has been launched in India today at Rs 51500 for its 16GB capacity, the same day on which the device also sees its release in 125 of the globe including the US, the Middle East, Europe, many Asian countries and Latin America.

Apart from letting its next generation flagship into the market, Samsung also unleashed the Gear Fit, Gear 2 and Gear 2 Neo smartwatches. The Galaxy S5 is being packaged as a fitness companion too so that there’s enough reason to marry any of these Gear wearables to it. The handset comes loaded with a heart rate monitor and applications coming under the S Health 3.0 suite. 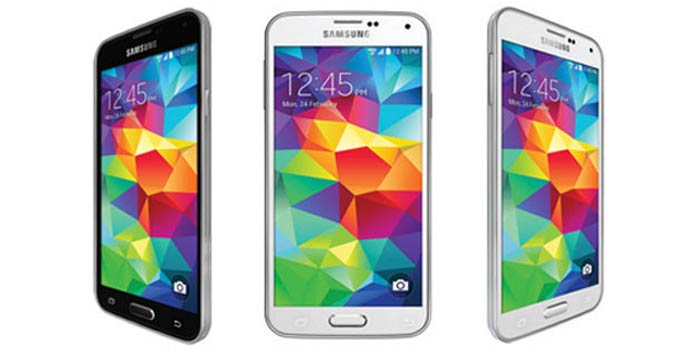 The smartphone has several features which might convince easy-to-please customers to buy it if they were torn between getting this one or the Galaxy S4 which will soon be seeing its price decrease if market trends are anything to go by. It is IP67 certified for dust and water resistance, has a 16MP camera with really fast auto focus and an octa core processor.

You can get the Samsung Galaxy S5 in India through Flipkart, Saholic, Infibeam, Snapdeal and the company’s official eStore, of course.