Samsung Galaxy S4 owners have a reason to rejoice as we have found out that the gadget will soon be the proud owner of the Android KitKat 4.4.2 OS. Nothing has been revealed officially, but the test firmware has managed to get leaked on to the internet.

Yesterday, SamMobile reported about the firmware version I9505XXUFNA1 which is almost ready to be rolled out for the public. We say almost because there still are some problems, but of course, the Korean manufacturer will take care of them before releasing the update for everyone. According to the aforementioned website, the software should be out sometime in the first quarter of 2014 itself. 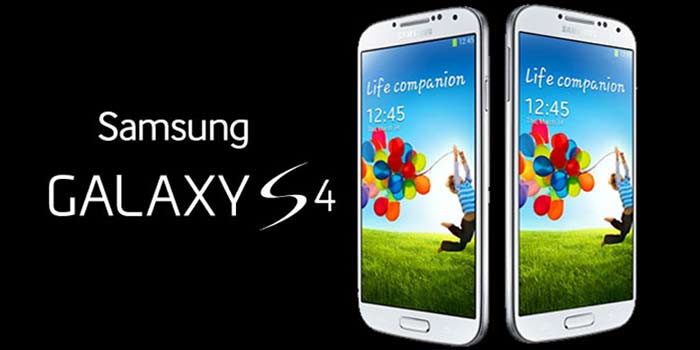 SamMobile has revealed that they have been using the test build on the said smartphone for about 5 days and it is pretty stable, save for a few glitches. You will see some new interface features such as new status bar icons that have replaced the green Gingerbread-style ones. The fresh icons will be white in color. A better keyboard is in the offing and you can even expect improved performance as well as better benchmark scores.

Customers who do not wish to wait for the Android KitKat 4.4.2 update to be released officially for the Samsung Galaxy S4, can head over to this link to download this software. You will find instructions as well as screenshots to help you update your phone. Keep in mind that this has not been made available by the company and is just a leaked version which still requires some tweaking.