The much awaited Samsung Galaxy S4 is drawing everyone’s attention once again. Recent news reveals that it now plans to steal the S Pen limelight away from the Note family and is expected to be the first in its series to surface with the aforesaid add-on.

Yes, the Galaxy S4 will most likely be accompanied by an S Pen, which up until now was restricted to the Korean company’s Note series. This may not be such a bad option, bearing in mind that the ‘upcoming’ phablet’s 5-inch display is not exactly small as compared to the original Note’s. The Super AMOLED screen will supposedly put forth pictures and videos in full HD. 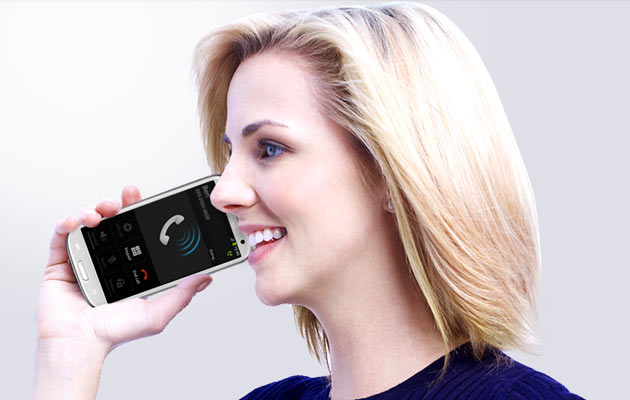 The device may be driven by a quad core Exynos 5440 chipset, though no details have been leaked concerning the accurate speed. The guys at Phone Arena say that there is also a possibility of the device utilizing the ARM big.LITTLE architecture which basically aims at allotting a particular job to the appropriate CPU.

For instance, if this technology is put to use, an A7 processor will be responsible for relatively lighter tasks, whereas an A15 CPU will take care of heavier jobs. If we were to believe the rumors in town, the phone will be running the Jelly Bean OS. This seems a little odd since Android’s Key Lime Pie update will be taking away the ‘latest version’ title from the 4.2 edition in the months to come.

The smartphone shouldn’t be too far away in the race when it comes to carrying a flamboyant camera. It could hop out of the box exhibiting a 13MP snapper featuring auto focus, just like the ZTE Nubia Z5 and the Oppo Find 5. It may not be the slimmest 5” smartphone to pop up next year, but at 9.2mm, it can still be considered quite thin. 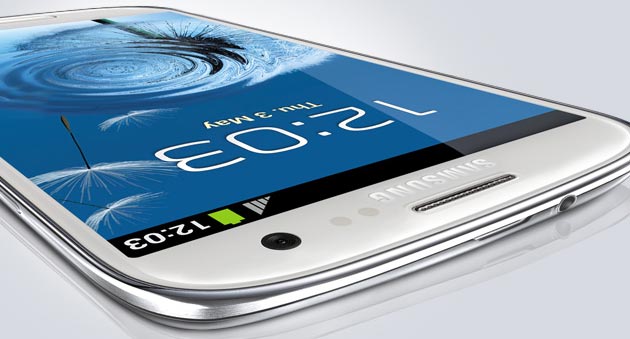 Now the question arises as to how many more screen sizes the OEM is ready to experiment with. There is also some buzz doing the rounds that deal with the GT-N5100. For those who haven’t heard of it, a tablet sporting an approximately 7-inch display has been spotted in GLBenchmark readings and it is also rumored to fall under the company’s flagship slate portfolio.

It doesn’t seem like the Samsung Galaxy S4 release date will be set anytime soon. Potential buyers can drop any ideas regarding its unveiling at the CES 2013 and will have to wait till April at least before it peeps out officially.

Meanwhile, don’t be fooled by this video –