While Note 4 customers patiently wait for a taste of Lollipop, the Samsung Galaxy S4 smartphone which is the company’s 2013 flagship has started receiving its update to Android 5.0. The new firmware is reportedly rolling out in India and is for the Exynos powered handsets.

The Samsung Galaxy S4 has already received Android 5.0 Lollipop in other markets, so India isn’t the first destination. The OS version is 5.0.1 which isn’t the newest around and Google is expected to release 5.1 in the coming days. So there’s a high chance that the device may not get the upcoming release, at least not anytime soon. 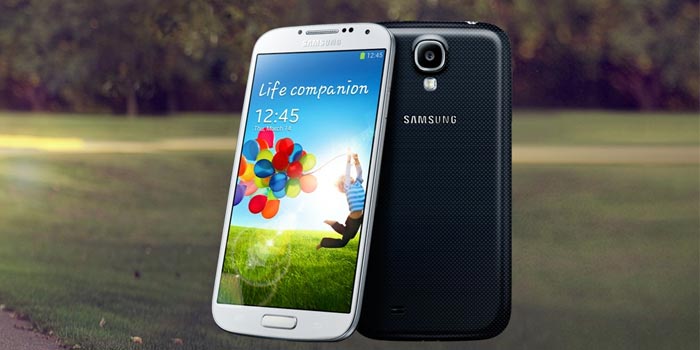 SamMobile is reporting that the update is for the GT-I9500 model. It introduces Material Design enhancements for the UI, but Samsung’s own proprietary TouchWiz doesn’t really let the new interface shine. In fact, there’s not much new in the latest TouchWiz. You’ll have access to heads-up notifications, a new multitasking menu, multi-account support, guest mode and improved battery life amongst others.

Do checkout the video below for a quick comparison of TouchWiz on the Galaxy S4 running KitKat and Lollipop. The Samsung smartphone in question was the first to carry the company’s own octa core Exynos processor and also have a 1080p Super AMOLED display.

Here’s a refresher on the Samsung Galaxy S4 specs:

If you haven’t received the Android 5.0 Lollipop update for your Samsung Galaxy S4 as yet, you could try manually searching for it or connecting your phone to a PC with the Kies software suite installed.