The Samsung Galaxy S3 Neo is in the offing for India, considering that the company has listed it on its official website, but nothing has been revealed about the handset’s price or availability details. It comes across as a mid-range device and should be a good option for people looking for a smartphone on a budget.

As is pretty obvious, the Galaxy S3 Neo is nothing but a new version of the Samsung Galaxy S3 and the former even adopts a similar form factor. One of the main differences between the smartphones is number of SIM card slots. While the original gadget has merely one SIM slot, the new handset brings two of them. 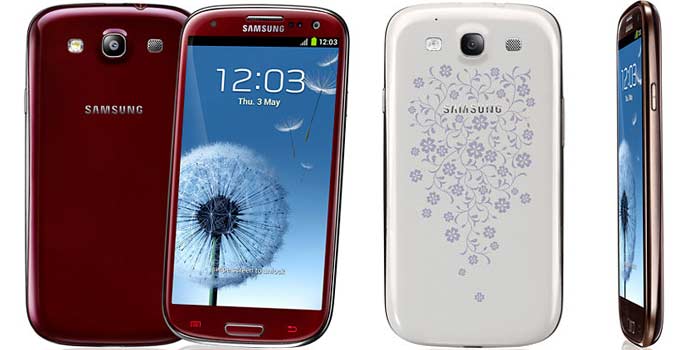 The 3G-enabled Neo shows off a 4.8-inch Super AMOLED touchscreen capable of rendering visuals in 1280 x 720p resolution, an 8MP camera as well as a 1.9MP webcam. Its ability to support more than a couple of applications at the same time can be attributed to a quad core processor that can clock in a maximum speed of up to 1.2GHz.

Supporting the SoC with four cores is 1.5GB of RAM and although the company has not mentioned exactly how much storage the device will offer, we are expecting it to be at least 16GB. And of course, you will have the option of expanding it further by up to 64GB using a microSD card. All the common connectivity features have been tossed into the mix as well. 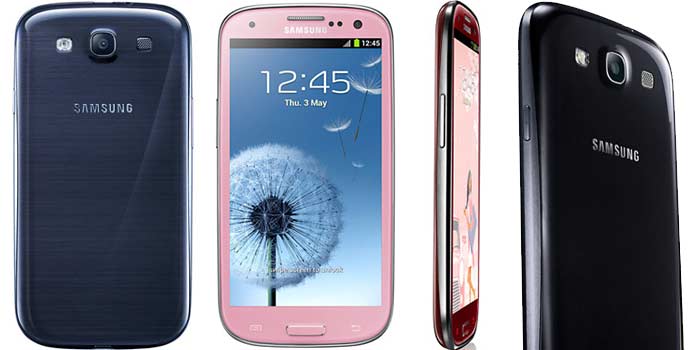 The Samsung Galaxy S3 Neo is yet to go up on sale. It will arrive in shades like