The existence of the highly speculated Samsung Galaxy S3 Mini smartphone has been confirmed not through leaks, but by the head of the company’s Mobile Communications himself. This news broke free at a press event held in Korea where JK Shin made official that the conglomerate is working on a tinier version of its latest flagship handset.

The guys over at CNET report based on details provided by iNews24, that the smartphone will not be classified under the entry-level segment. The reason being simple, the handset will only have a smaller screen compared to the current version. As Shin quotes, ‘there is a demand of a 4-inch Galaxy S3 in the European market,’ the company has taken up the initiative to launch the device a size shorter in this location. 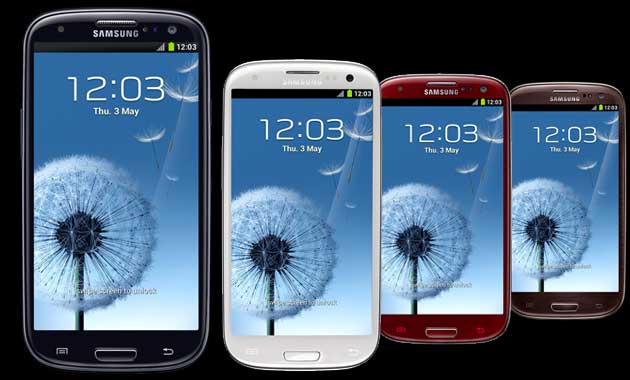 So we should find the very core elements that build the S3 in the mini version as well. And since it appears to be targeting mainly European users, the handset’s specifications are likely to be the same as the global variant’s. None of the components are confirmed at the moment, neither is it known which version of the platform will power up this beast. Jelly Bean out of the box would do well here though.

A statement made by an anonymous executive at the event divulged the company’s intentions of focusing more on larger touchscreens. The speaker also pointed out that displays are their ‘biggest assets’ and it is important that the size is made bigger. Also at the meeting, Shin disclosed launch details for the Samsung Ativ S Windows Phone 8 handset which is likely to be commercially available by October or November.

If things turn out as expected, European buyers will be presented with the Samsung Galaxy S3 Mini price and release date details sooner or later.