The Samsung Galaxy S3 Jelly Bean update has been sent out for those looking forward to having a taste of Google’s latest OS. Apart from the aforementioned smartphone, various other devices from the company will also receive the upgrade.

The guys over at The Verge have confirmed this news on receiving an email sent by the company. As per the report, Samsung is sending out the update for its flagship device. And the first market to receive it is Poland, followed shortly by other countries across the globe. This release is said to bring in Google Now, Offline Voice Typing and Project Butter along with a host of other enhancements. 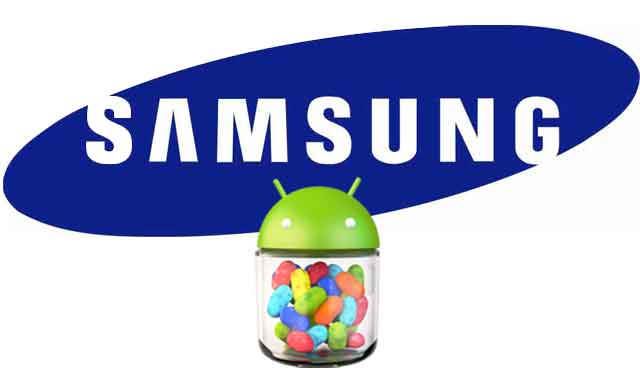 In addition to this, it will tag along a handful of Samsung-specific improvements such as Pop up play and Easy Mode that delivers easy-to-use widgets for quick access. Users will be able to take advantage of a ‘blocking mode’ that is similar to the Do Not Disturb feature developed by Apple. The timings of the upgrade will differ based on country and it will also depend on wireless carrier requirements.

Joining the Galaxy S3 on the update list is a host of other devices including its predecessor and the S2 LTE version. The Note, S Advance, Chat, Ace 2, Beam, Galaxy S Duos and Galaxy Mini 2 have made it to the chart as well. The Galaxy Tab 2 7.0, Tab 7.0 Plus, Tab 2 10.1 and Note 10.1 will be receiving the upgrade in addition to the unofficial Galaxy Music.

As mentioned above, the Samsung Galaxy S3 Jelly Bean update is already on a roll.