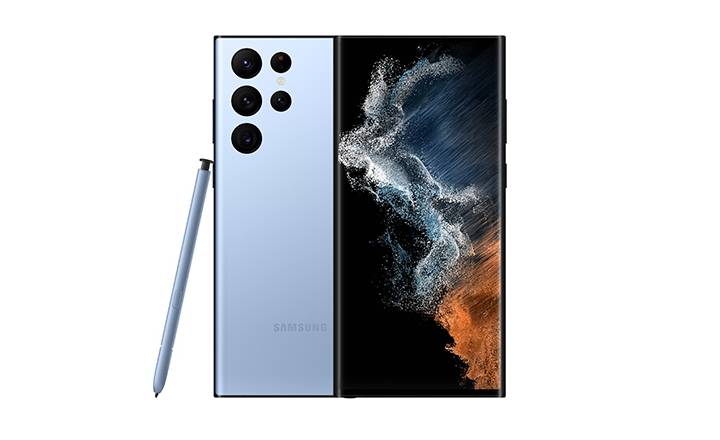 The long-awaited launch of the Samsung Galaxy S22 series has finally taken place and as expected, the S22 Ultra model has been granted S Pen support. With this, the company has officially ended its Note lineup and reserved the second half of the year for launching foldable phones. 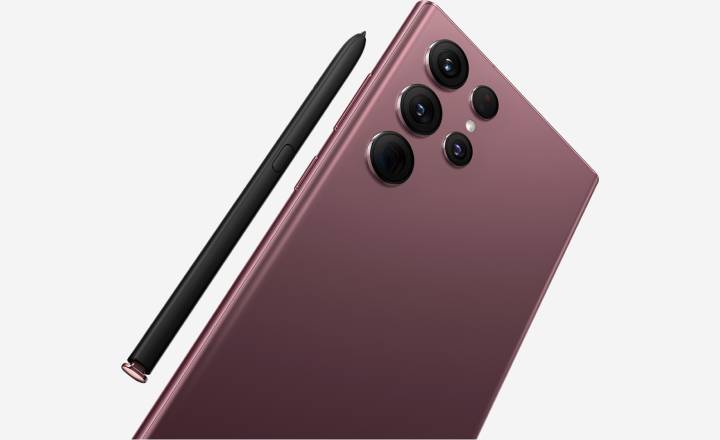 The Samsung Galaxy S22 Ultra is a $1999 smartphone with every advanced piece of tech that the South Korean giant has on offer right now. It has a slot on its bottom for housing the S Pen, which has been refreshed and now has a much faster response time.

The phone is powered by the Snapdragon 9 Gen 1 chipset with its 4nm octa-core processor. It gets a 6.8-inch QHD+ Dynamic AMOLED 2X display with new Vision Booster technology that lets it offer a whopping 1750 nits of peak brightness. This is an HDR10+ panel with an adaptive 120Hz refresh rate.

The main draw of this phone is, of course, its new camera system with Nightography tech for much-improved photos and videos during the night. Other technologies like Super HDR, Expert RAW, and improved OIS are also present, apart from Pro Mode, which now works with all four cameras.

The quad-camera setup of this Samsung device includes a 108MP f/1.8 wide camera, a 12MP ultra-wide camera, and the combination of a 10MP periscope snapper and a 10MP telephoto camera for delivering 100x Space Zoom. A 40MP front camera can also be found on it. 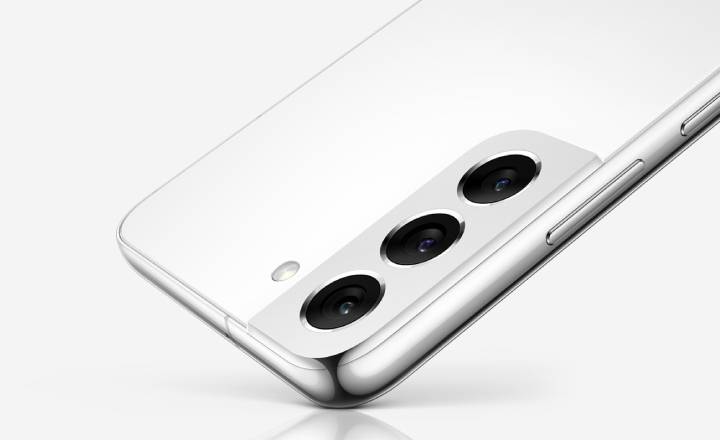 Both these phones get the Nightography feature. Their displays are FHD+ in nature but they get everything that the Ultra model has on offer. They run on the Snapdragon 8 Gen 1 chipset and grab IP68 dust and water resistance.

Surprisingly, all three Samsung Galaxy S22 phones come with a commitment for 4 years of Android OS updates. They will be released on February 25. While the Galaxy S22 Ultra will start at $1199, the S22 will have its price set at $799. The Galaxy S22+ will go for $999. 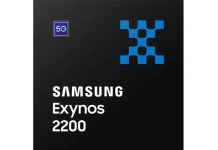