The Samsung Galaxy S22 range will indeed be launching soon but prior to that, the leaks are hard to stop as usual. A new live image that’s believed to be of the base Galaxy S22 variant has landed, suggesting a few design routes that the new handset might take.

The image shows the rear camera module of the apparent device. While it may look similar to the module onboard the current Galaxy S21, there are a few differences to be observed. While the previous device too had the protruding rectangular assembly housing the three cameras, this phone seems to have the camera lenses protruding as well.

More than anything, this could mean that we are getting larger sensors this time around. Evidence of the same has indeed been spotted in the past. Leaks had indicated recently that the Galaxy S22 and the Galaxy S22+ might come with a 50MP main sensor bearing an f/1.8 aperture lens. This camera will apparently be accompanied by a 12MP ultra-wide shooter and a 10MP telephoto unit offering 3x optical zoom.

The other thing that this image suggests is that at least one of this year’s Samsung Galaxy S22 models might come with a glossy finish instead of the matte glass surfaces that last-gen devices got. The rather obscure leaked image has come via known tipster Ice Universe’s Weibo feed and doesn’t let out anything else.

The Galaxy S22 range is expected to make its debut early next year. Like last year, three models are being speculated to arrive – Galaxy S22, Galaxy S22+, and Galaxy S22 Ultra. Very few other details about these phones exist as of now so stay tuned for more, as leaks are expected to arrive frequently. 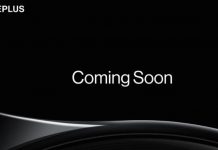 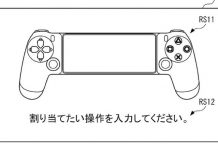 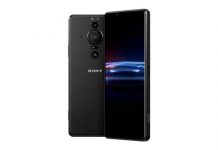