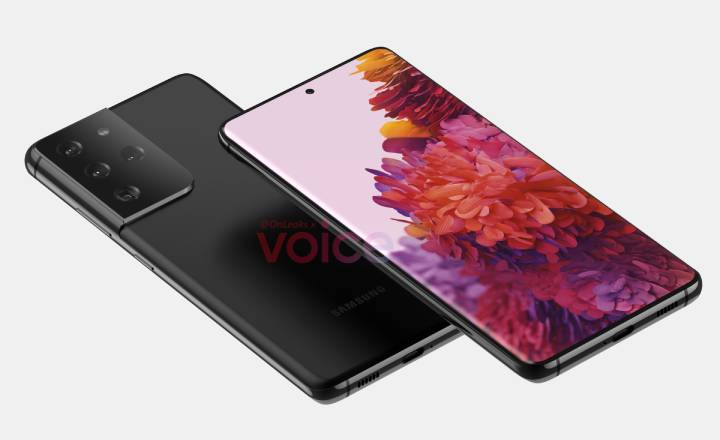 Samsung is done with its flagship offerings for this year and it’s hence no surprise that leaks related to the Galaxy S21 that’s scheduled to arrive next year have started to trickle out. A render of the design approach that the Ultra model of the flagship range will adopt has now come out, revealing a new housing for its rear camera hardware, among other things.

The Samsung Galaxy S21 Ultra renders show a rather sprawling camera bump on its rear surface. This housing is home to four cameras and a flash module. The same design will, of course, also be adopted by the regular Samsung Galaxy S21, but its flash module will apparently be placed outside the triple camera module.

It’s being said that the Ultra model will retain its extravagant zooming capabilities and will supposedly sport a display sized between 6.7 inches and to 6.9 inches. This panel is also expected to have a 120Hz refresh rate, just like the Galaxy S20 and Note 20 smartphones. 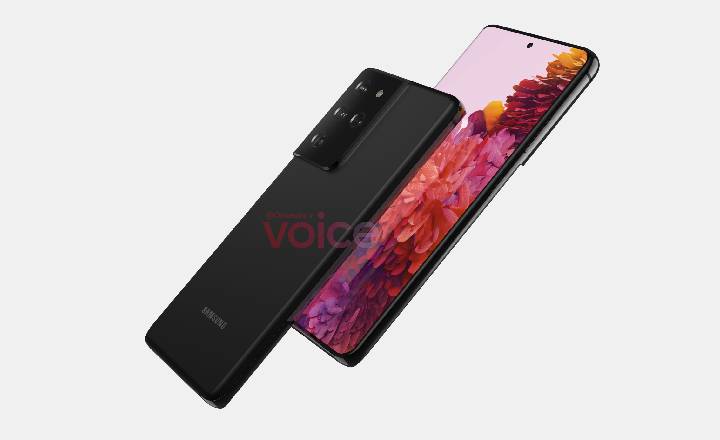 The S20 range included the Galaxy S20, the Galaxy S20+, and S20 Ultra and was launched in February this year. Rumor has it that Samsung will be choosing to unveil its S21 smartphones earlier, with January being the predicted month.

Talking about the Galaxy S20 range, it did almost everything right. The phones came with 5G-supporting Snapdragon 865 chipsets, large Dynamic AMOLED 2X panels, highly impressive cameras, and a host of different features that are unique to Samsung handsets.

Let us now wait and watch what the Samsung Galaxy S21 range has lined up for us. As a side note, the source of this leak, @OnLeaks says that the company might also go for the S30 branding instead of S21.