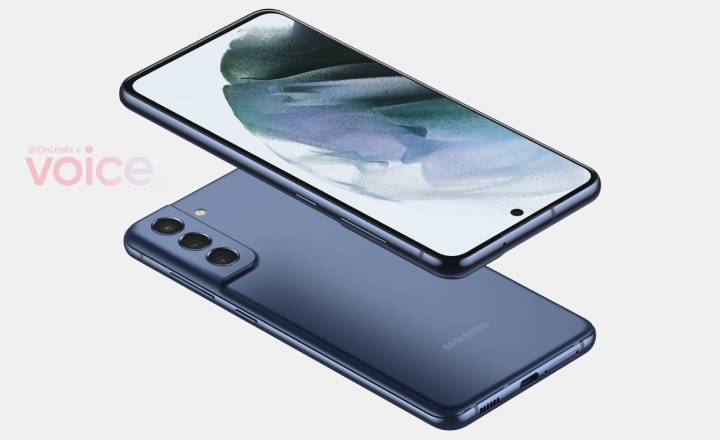 There is considerable evidence that the Samsung Galaxy S21 FE exists. Its predecessor was, after all, one of the most loved smartphones from last year. A few days ago, a leak had given away a few of its specifications, and there’s a new one now that seems to be hinting at its battery capacity. The Galaxy S21 FE is apparently set to carry a 4,500mAh battery inside it, which means it will have a bigger power pack than the Galaxy S21.

A report from Galaxyclub claims that the Galaxy S21 FE’s battery bears the model number EB-BG990ABY and has a capacity of 4,370mAh. Typically, such capacities are rounded up to 4,500mAh for advertising purposes. It’s worth noting that last year’s Galaxy S20 FE also came with the same battery. That said, the new device will one-up the Galaxy S21 from this year, which has been equipped with a 4,000mAh unit.

A few weeks ago, alleged renders of the Samsung Galaxy S21 FE had surfaced, thanks to @OnLeaks, giving us our first look at the upcoming handset. The phone’s design looked eerily similar to that of the Galaxy S21, which is no surprise.

The Galaxy S21 FE could ship with a 6.4-inch display bearing a single and centered punch hole selfie camera. As for its camera setup, it could resemble that of the Galaxy S21.

The FE in the phones’ names stands for Fan Edition and last year’s model was launched as a response to the pandemic, as per Samsung. It came out in September, so let us wait and watch what month has been chosen for the Samsung Galaxy S21 FE’s unveiling.