Samsung has unveiled the price and features of the Galaxy On8, now scheduled to be launched on October 2 at midnight via Flipkart. We had earlier reported that the device would be inaugurated at the Big Billion Days sale by the ecommerce website.

The Galaxy On8 plays successor to the On5 and On7 series of budget smartphones by Samsung. The new handset combines a super AMOLED display and full HD resolution. It has a diamond cut finish on its sides along with a brushed metal surface on its rear. 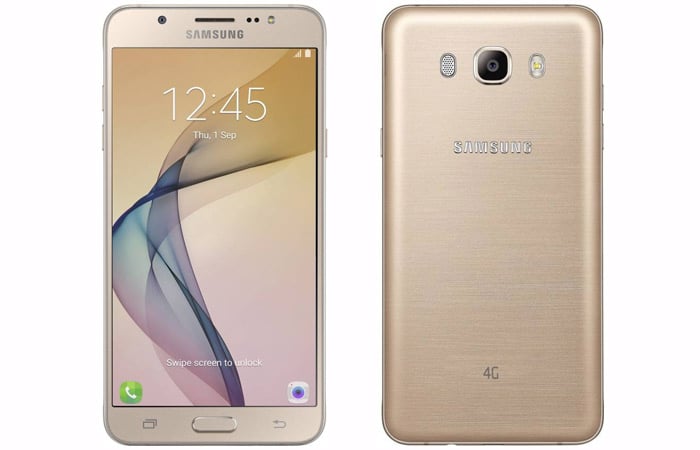 The 13MP main camera with f/1.9 aperture is accompanied by a 5MP shooter on the front. Both the lenses are supplemented with LED flash. The Galaxy On8 is fitted with a 3300mAh battery. Internal storage of the device is of 16GB; this can be expanded up to 128GB.

The Galaxy On8 runs on Android 6.0 powered by a 1.6GHz octa core processor and 3GB RAM. This dual SIM phone supports 4G LTE. Connectivity options like Wi-Fi and Bluetooth are present of course. It will be sold in black, gold and white color variants.

Specifications of the Samsung Galaxy On8:

The Samsung Galaxy On8 will soon be available for Rs 15900 on Flipkart. 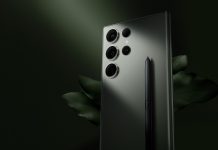