The Samsung Galaxy Note Edge has been unveiled in India for Rs 64900, though it has yet to hit retail availability in the country. This won’t happen until January 2015, as confirmed by the company’s official representatives at its launch.

The odd-looking Samsung Galaxy Note Edge appears to be one of those experimental pieces like last year’s Galaxy Round. It will be produced in limited numbers, yet reach a bunch of nations including the US, the UK, Russia, Singapore, Australia, Germany, the Netherlands, Switzerland and South Korea, of course. 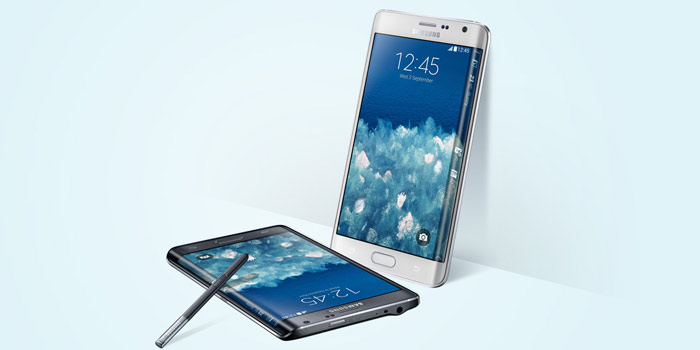 As you may have read in our older post about this Samsung phone, it doesn’t differ much in the specifications department as compared to the Note 4. Showing off an 8.3mm thick profile, the Galaxy Note Edge works on a quad core processor from Qualcomm and 3GB of RAM. Its front is taken up by a 5.6-inch Quad HD display crowned by a 3.7MP camera.

Also see: LG G Flex and Samsung Galaxy Round will bend over to please you – Comparison

The curved edge of the screen (that forms the design’s highlight) is given to notifications, with special settings for left-handed owners which requires them to use the device upside down. Samsung has also packed an IR blaster, fingerprint scanner, heart rate monitor and the rest of the usual fireworks into this 4G-enabled smartphone. 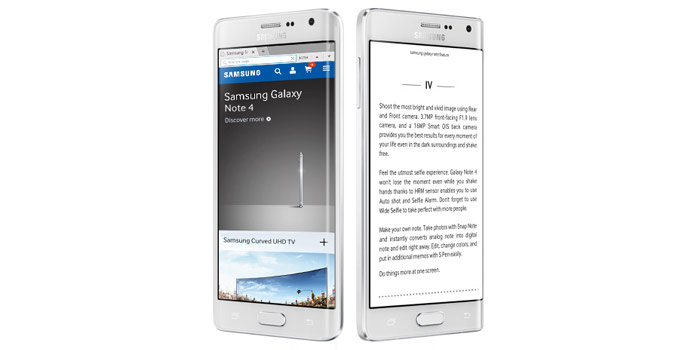 The Samsung Galaxy Note Edge is expected to sell for Rs 64900 even though its maximum retail price is Rs 68900, according to Fone Arena.