The Galaxy Note 8 appears to be a big hit in India before it’s even made landfall in the country. A new report claims that over 2.5 lakh people have registered for the device ahead of its launch on September 12.

Pre-registrations for the Galaxy Note 8 began last week on Amazon India and the Samsung India site. Industry sources told IANS that about 1.5 lakh individuals had signed up for alerts on the former, with 72000 eager buyers doing so on the first day itself.

The remaining 1 lakh supposedly registered their interest via Samsung’s website. As many have pointed out, September 12 is the same day the iPhone 8 is supposed to be announced in the US. The South Korean brand is said to be fully aware of this, but was confident enough to hold a product launch on the same day because of its strong leadership position in India. 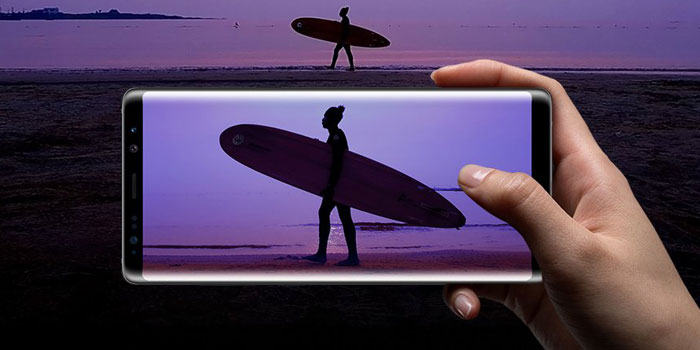 Samsung’s doing well abroad as well. It recently announced that the Galaxy Note 8 had bagged the highest number of pre-orders in the US than any other Galaxy Note phone before it within the same time period. The brand also revealed that over 395000 South Korean customers did the same, outnumbering the ill-fated Galaxy Note 7’s 380000 units.

You can join the lakhs of people pre-registering themselves for the Galaxy Note 8 via Amazon India and Samsung’s site. The device is rumored to be priced at upwards of Rs 69900.