Samsung has officially begun sending out invites for an event on September 12 where it’ll unveil the Galaxy Note 8. The occasion is set to take place in New Delhi starting from 12:30 pm and will be livestreamed online.

September 12 is an interesting date since it’s also the day the iPhone 8 is arriving. Samsung and Apple are bitter rivals, so it makes sense that the South Korean brand wants to go directly up against its biggest competition. However, time differences between India and the US will translate to there being a large gap between the announcements.

Apple’s iPhone 8 event will begin at 10 am in the US which converts to 7:30 pm in India. So the Galaxy Note 8 will have almost a day to its own before talk about the former dominates the news cycle. The handset has already been announced abroad, so the only mystery remaining is how much it’ll cost in India. 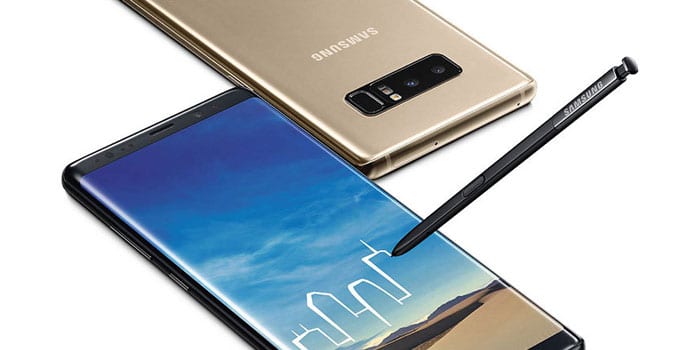 You can pre-register for the Galaxy Note 8 here. Sales will likely kick off by the end of the month following a pre-order period.